A Bill is being worked on in Washington that would allow the Postal Service to keep its current services, including rural post offices.  Click to hear KMZU’s Sarah Scott speak with U.S. Senator Claire McCaskill:

U.S. Senator Claire McCaskill is taking part in creation of the legislation that would help.  The bill would get rid of the requirement to pre-fund health care and pensions for 75 years.

“Nobody in the private sector or public sector pre-funds health care for 75 years.  That is a huge dent in their cash flow,” said McCaskill.

She says this would free up enough money the Postal Service might begin to build on the revenue from packages rather than letters.

A similar bill was shut down in the House of Representatives last year. 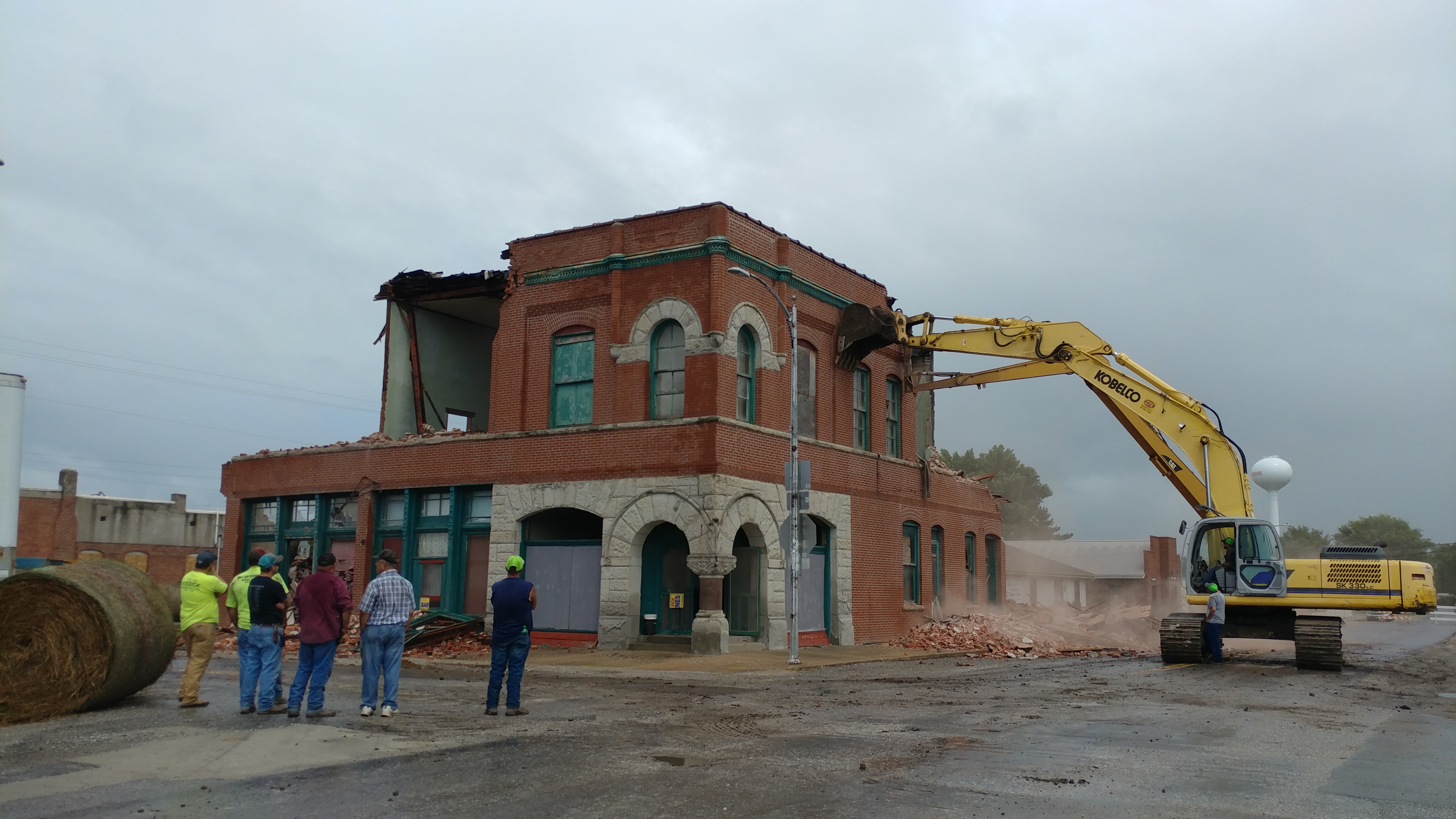 Part of an empty building in downtown Norborne reportedly collapsed 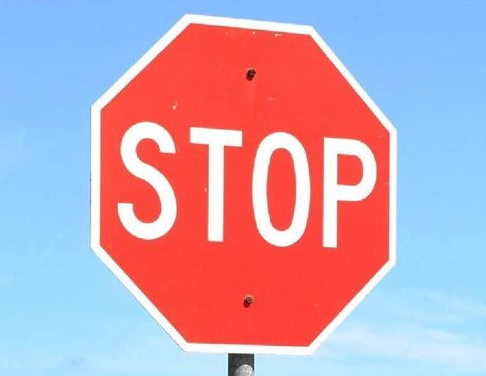