One of Missouri’s US Senators has some tough questions for the Army Corps of Engineers. Click to hear KMZU’s Chelsea Wade talk with Senator Claire McCaskill:

Lawmakers and property owners alike have criticized the Corps for not releasing water sooner. Senator McCaskill said she understands the mounting frustration. “I don’t blame people in northwest Missouri for being angry. It is my job to make sure I understand that anger and channel it into some really aggressive oversight to see if we can’t prevent this from happening again.”

Senator McCaskill met with Corps officials last week to discuss their master plan. According to McCaskill, while it is a historic event this year, there has been a trend over the last decade. “I think it is time we take a look at the modeling and the manual. We’ve got some real serious questions to ask about the reservoir releases. We need to know when did they begin and why. What were the priorities that the Corps was looking at during that point in time?”

McCaskill said the Corps needs to refocus their attention. “Senator Blunt and I will be calling together all of the Senators from all of the basin states to try to have a free-wheeling discussion about how we can find some common ground. We need to work together to provide some oversight to the Army Corps of Engineers. Recreational use needs to be at the bottom of their priorities. The most important thing that the Corps has to do is flood control and after that – navigation.”

Federal funding and congressional earmarks are several aspects of the food plan that needs to be re-examined, according to Senator McCaskill. “Congress did a ridiculous thing,” said McCaskill. “We need to break the habit of earmarking. Once we get back to merit-based projects I am confident that the Corps will prioritize. Of course, we would oversee those projects that have the most merit and that will reduce the most flooding.”

McCaskill said it is going to take the support of lawmakers from around the country and not just those states currently being impacted by the flood to change the system. 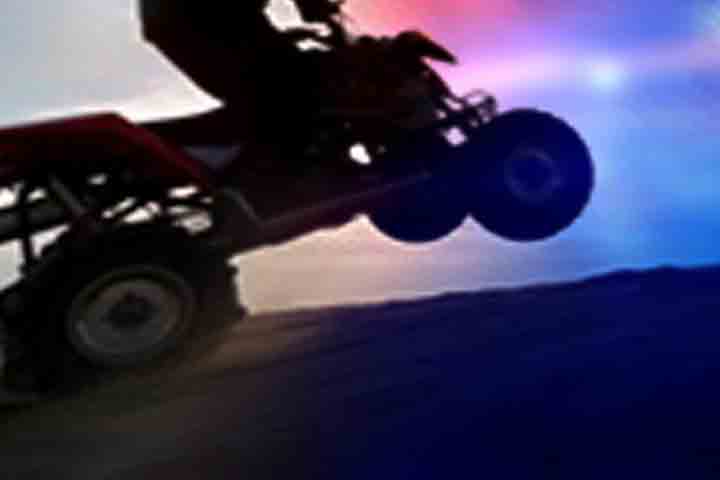