Sen. Claire McCaskill says she will travel to Cuba before the end of February to assess the markets for Missouri agriculture.
McCaskill stated last week that she had planned a trip before President Barack Obama’s announcement last month that he would take steps to normalize relations with the country. The U.S. has not had diplomatic relations with Cuba for more than 50 years, and trade embargoes have been in effect during that time. “The policy that has been in place for over five decades has not worked in terms of helping the people of Cuba,” she said. “From a selfish standpoint, it is terrific for Missouri agriculture.”

McCaskill said she is working to determine from the USDA what agricultural products could be sold in Cuba now, and which are likely to best fit the Cuban market. She said Missouri farm commodity organizations have long talked to her about opportunities in the Cuban market. Her office has said that McCaskill will pay her own way on a trip arranged through the nonprofit Center for Democracy in the Americas. Its website says the center is “devoted to changing U.S. policy toward the countries of the Americas by basing our relations on mutual respect, fostering dialogue with those governments and movements with which U.S. policy is at odds, and recognizing positive trends in democracy and governance.”

Farm groups already are coalescing around the possibility of expanded trade with Cuba. On January 8th, a coalition of about two dozen farm groups and agribusinesses met in Washington, and Missouri Governor Jay Nixon was among the attendees. Nixon last month said Cuba “provides exciting prospects as an export market for the world-class goods produced by Missouri farmers.” 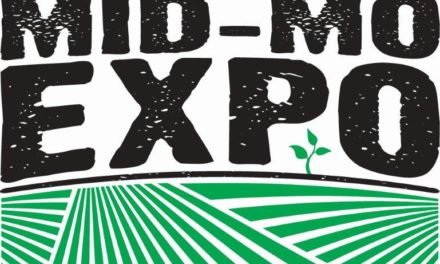