WASHINGTON – Two more people have been nominated to join the leadership team at USDA, and Secretary Sonny Perdue approves of both.

MicKinney is the current director if the Indiana Department of Agriculture. He started his term in 2014 when he was sworn in by then-Governor Mike Pence. McKinney grew up on a family grain and livestock farm in Tipton, Indiana and has worked for Elanco Products Company, Lilly, and Dow AgroSciences. McKinney was a 10-year 4-H member, a former Indiana State FFA Officer, and a graduate of Purdue University where he received a B.S. degree in Agricultural Economics in 1981.

In a press release,  Perdue stated “For our new under secretary position emphasizing international trade, I have always said that I want someone who wakes up every morning asking how we can sell more American agricultural products in foreign markets. Ted McKinney is that person. His longstanding background in agriculture, economic development, and global issues will make him an unapologetic advocate for U.S. products in the world marketplace.” 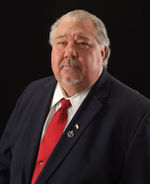 Clovis, a former college professor and talk radio host, will also join USDA in the top scientific post. He started at USDA as a senior White House adviser just after Trump was inaugurated and assisted Trump during his campaign. Clovis possesses a B.S. in political science, an MBA degree and a doctorate in public administration. Clovis is also an outspoken critic against climate change.

When discussing Clovis being nominated, Perdue said, “Dr. Clovis was one of the first people through the door at USDA in January and has become a trusted advisor and steady hand as we continue to work for the people of agriculture. He looks at every problem with a critical eye, relying on sound science and data, and will be the facilitator and integrator we need. Dr. Clovis has served this nation proudly since he was a very young man, and I am happy he is continuing to serve.” 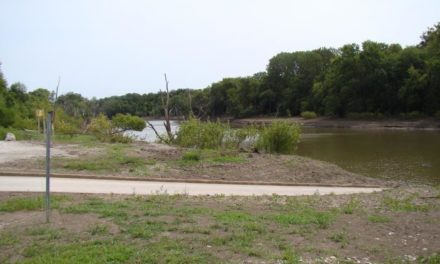 Tax Packages Waiting For Next Year

Feedlot Round Up With Capp Proffitt