PRESS RELEASE: Kansas City, Mo. – Channel catfish are a popular sport fish because they’re fun to catch and they make fine table fare. The Missouri Department of Conservation (MDC) provides close-to-home catfishing opportunities by stocking 9 lakes in Kansas City, one in Raymore, and one in Liberty with channel catfish.

Catfish are stocked at various times through the summer. They are usually 14 to 16 inches long. Catfish are native to Missouri waters. In some of the deeper lakes, some stocked fish may grow to larger sizes.

The urban catfishing program is popular and the fish readily bite various baits. Different anglers will have a variety of favorite baits, from the venerable earthworm to prepared baits available in stores. But two baits tend to rise to the top of the favorite list _ shrimp and pepperoni, said Cpl. Derek Cole, an MDC agent in Jackson County. 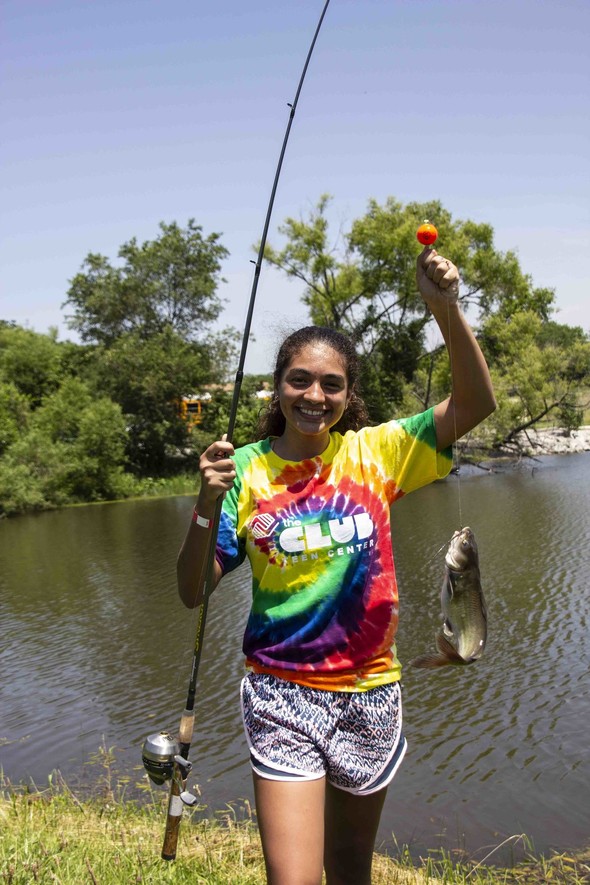 MDC stocks channel catfish in 9 lakes in Kansas City, one in Raymore, and one in Liberty to provide close-to-home fishing opportunities in the metro area. Photos by Bill Graham, Missouri Department of Conservation

With pepperoni, some people use cubes of pepperoni, Cole said. Others fold sliced pepperoni and thread it onto the hook, and often put a piece of earthworm on last to help hold the pepperoni on the hook.

“I don’t know if it is the oil in the pepperoni that they like,” he said, “but it does not take long for fish to hit it. I’ve seen people catch fish with this plenty of times.”

Special fishing regulations apply at the urban lakes. Missouri residents over 15 and under 65 need a Missouri Fishing Permit. Non-residents over 15 need a fishing permit. Fish may be taken by pole and line method only. No more than three poles may be used by any one person. The daily limit is four catfish.

MDC encourages anglers to use social distancing when afield and follow their local community protocols as a precaution against the COVID-19 virus.

The summer catfish program is a partnership between MDC and the Kansas City, Raymore, and Liberty park departments. For a list of the lakes stocked with catfish in Kansas City metro area and information about them, visit https://short.mdc.mo.gov/Zp7. A recorded hotline provides information about the latest fish stocking, call 816-525-0300.

MDC provides many catfishing opportunities in lakes and rivers throughout Missouri. To learn more, visit https://huntfish.mdc.mo.gov/fishing/species/catfish.

Seed Prices Not Expected to Climb Much 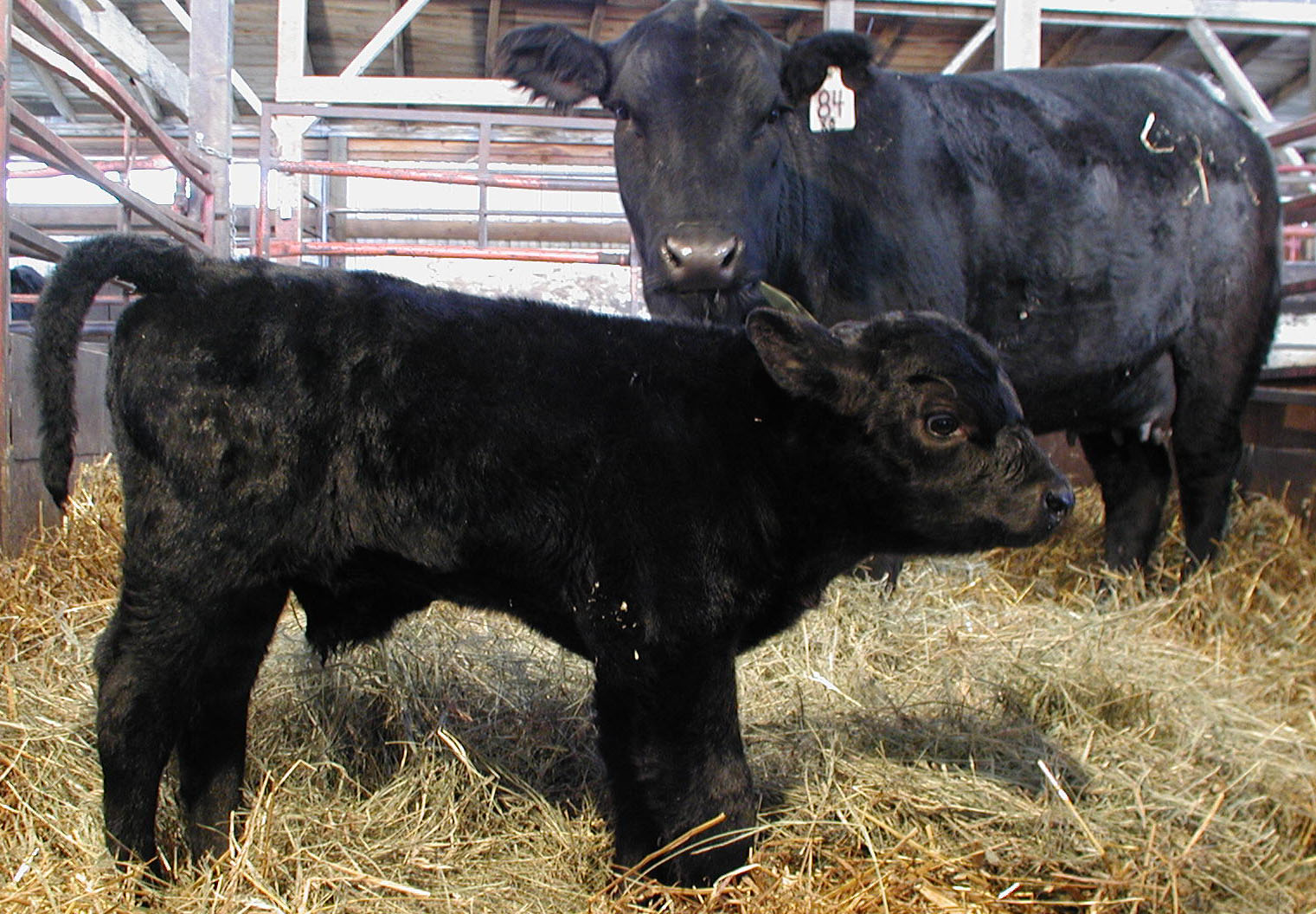