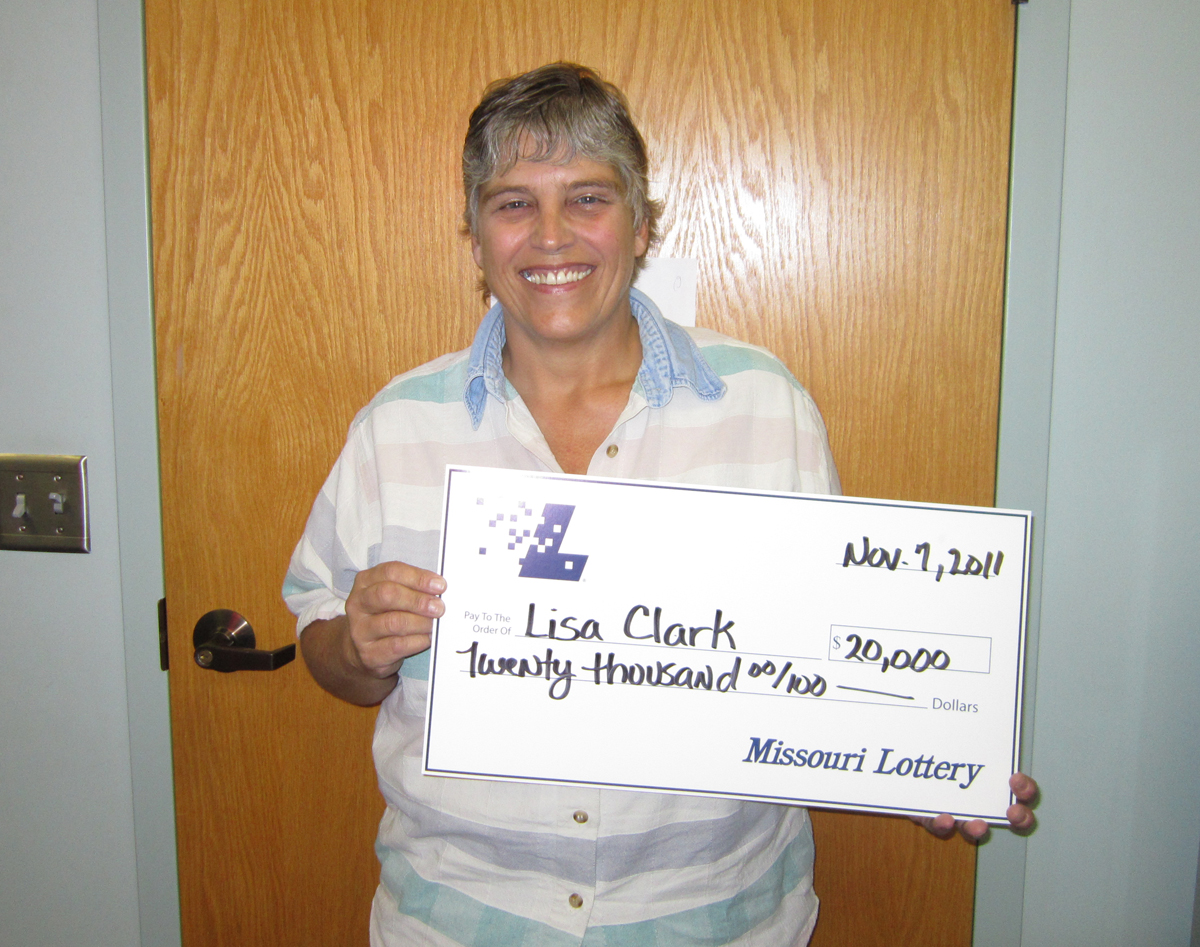 Press Release from the Missouri Lottery

Lisa Clark of Meadville has a pattern for scratching her favorite Missouri Lottery ticket. She starts on the back of the “$100,000 Payday Bonus” ticket before moving to the play area on the front. When she uncovered a $5,000 prize after work on Nov. 5, she knew she was on to something.

She offered to let her husband, Darrell, finish scratching the ticket. Choosing not to interfere with her luck, Darrell watched as Lisa uncovered three more $5,000 prizes for a total win of $20,000.

“I am so glad I did not scratch the whole thing off while I was sitting there, because I would not have been able to drive home. I was dizzy. I was excited just knowing that I had won the $5,000,” explained Clark.

The couple immediately started calling friends and family. They printed off forms and anxiously waited for Monday so they could claim the ticket at the Kansas City Lottery office.

Clark purchased the winning ticket at Hy-Vee, 1210 Washington St., in Chillicothe. She had won $500 previously on the same game.

“I’ve had good luck with that ticket,” she explained. “And I like that bonus play on the back.”

Clark, 50, listed a number of things she intends to do with the windfall.

“Life is good,” she said. “I can get some stuff paid off. He (husband) needs tires for his truck. I told him he could get a windshield for his Harley. I have a three-year-old grandson. I’m thinking he’s going to have a really good Christmas. It’s like a weight’s been lifted off my shoulders.”

Clark summed up her experience as “awesome.”

“Best day of my life, probably,” she said. “Well, other than the day my grandson was born.” 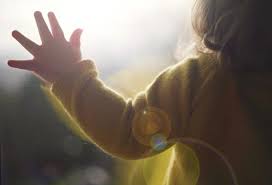