MOORE, OK (Metro News)  —  Medical officials in Oklahoma are revising the death toll from Monday’s tornado down to 24 confirmed victims.  There had been multiple reports of more than 90 dead.  Oklahoma City Medical Examiner’s Office spokeswoman Amy Elliott said some of the initial casualties may have been double counted.  She attributed that to a lot of chaos after the massive twister slammed into the community of Moore. 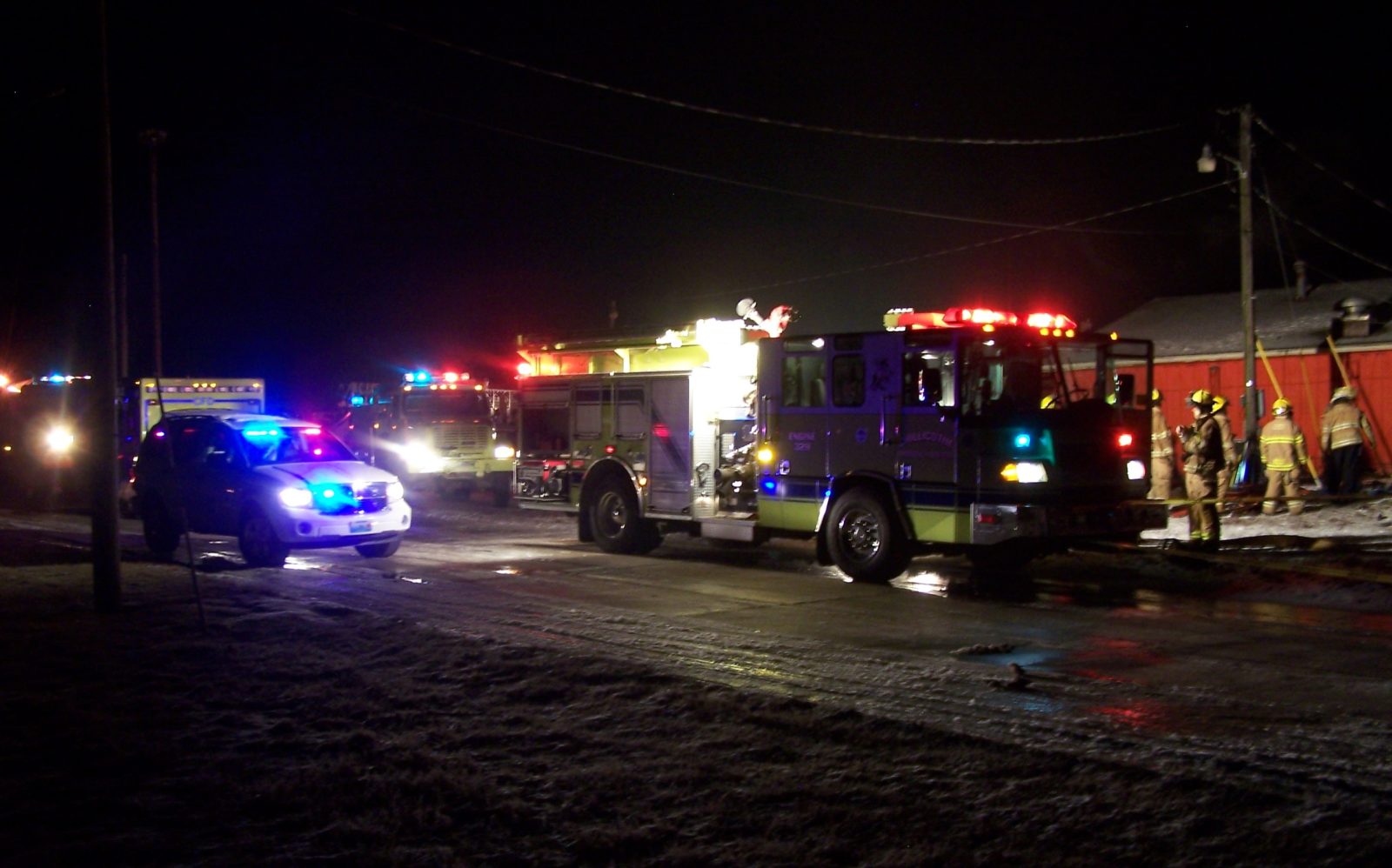 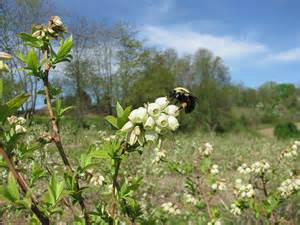 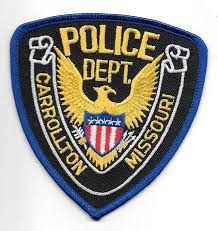