SALINE COUNTY, Mo. — A domestic assault suspect has been released temporarily in Saline County while he receives treatment for a medical issue.

At a hearing Wednesday morning, the court approved a $20,000 personal recognizance bond for 47-year-old William H. Hostetter, of Marshall.

Hostetter missed the preliminary hearing on charges of kidnapping and two counts of domestic assault in the second degree.

Court documents say Hostetter entered the victim’s vehicle in April and forced her to drive him to a residence, where he proceeded to assault her.

A condition of the recognizance bond is that Hostetter return to jail once his treatment is completed.

The hearing is rescheduled for June 28. 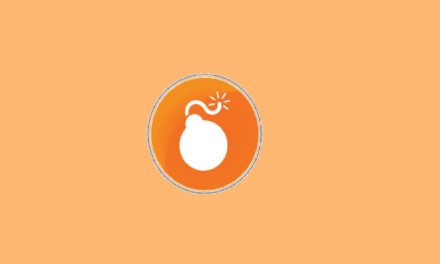 Sentencing carried out for man accused of assault