The House Appropriations Committee has approved the Ag Appropriations bill for fiscal year 2012. The legislation includes 125.5-billion dollars in discretionary and mandatory funding – more than seven-billion dollars less than the President requested. Discretionary spending is down 2.7-billion from last year’s level – a cut of more than five-billion dollars from the President’s request. Committee Chairman Hal Rogers says the legislation reflects the hard decisions to cut lower priority programs, reduce spending in programs that can be scaled back and target funds where they are needed most. Admitting the cuts are significant – Rogers says the bill provides the funding needed to encourage the economic development of rural communities, sustain the food and nutrition programs that assist low-income families and keep the nation’s food supply safe.
Several amendments were adopted at the full committee mark up of the Ag Appropriations measure. One that would prohibit funding for USDA inspections at U.S. horse slaughter facilities – which would essentially prevent horse slaughtering at these facilities was approved on a 24 to 21 vote. The committee voted 29 to 20 to approve an amendment that would prohibit funds to the FDA for rulemaking activities or guidance unless the Ag Secretary bases decisions on hard science and determines the benefit of the rule or guidance justifies action. And an amendment to prohibit funds for certain direct farm bill payments for applicants with incomes exceeding 250-thousand dollars passed on a voice vote.
For more on the measure and other successful amendments – visit appropriations dot house dot gov (http://appropriations.house.gov). 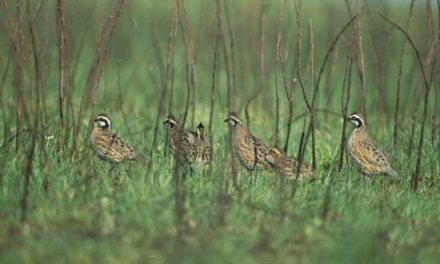 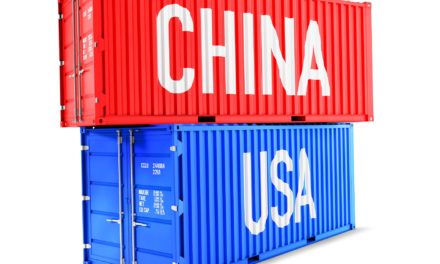 USDA and USTR Announce Continued Progress on Implementation of U.S.-China Phase One Agreement