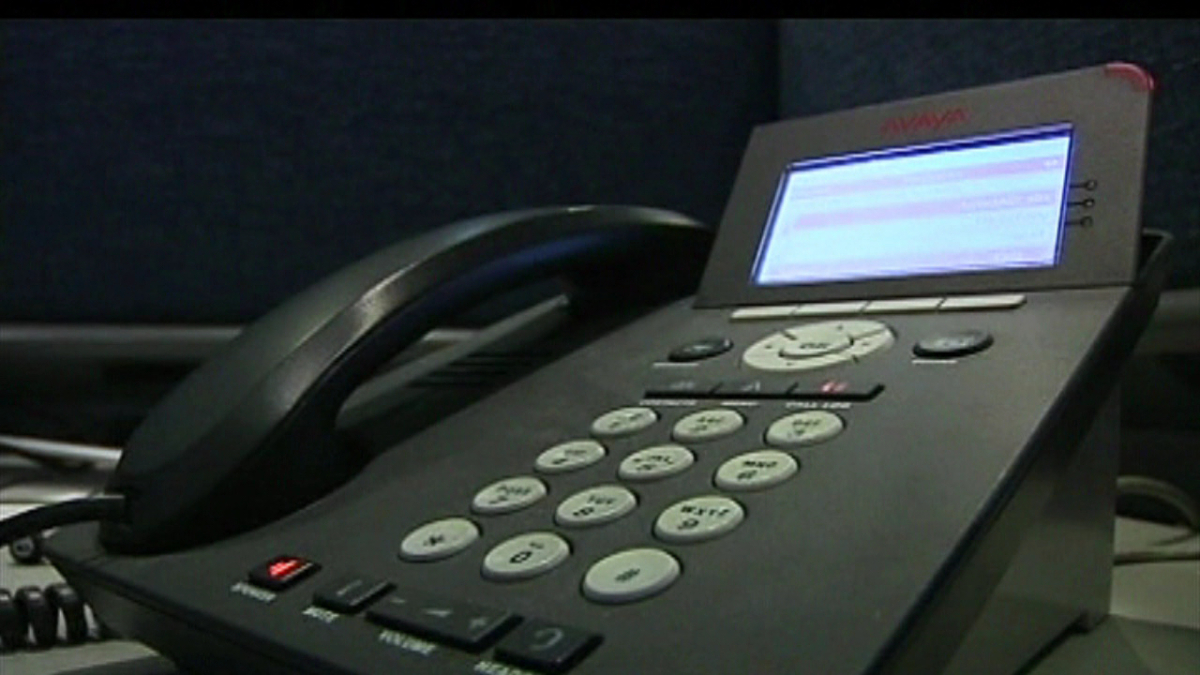 DAVIESS COUNTY, Mo. – A Utah man, accused of making terrorist threats against officials in Daviess County, will be mentally evaluated before the case proceeds. 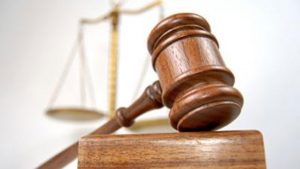 Provo, Utah, was charged in March, with one felony count of making a terrorist threat in the first degree. A probable cause statement alleges that Bingham called the courthouse over a fine and threatened to shoot a Daviess County Deputy. After a warrant was issued for Bingham, he was arrested in Colorado, supposedly on his way to Daviess County.

On Wednesday, April 11, Judge Daren Adkins, suspended the case until Bingham is proven to be capable of understanding the charges. 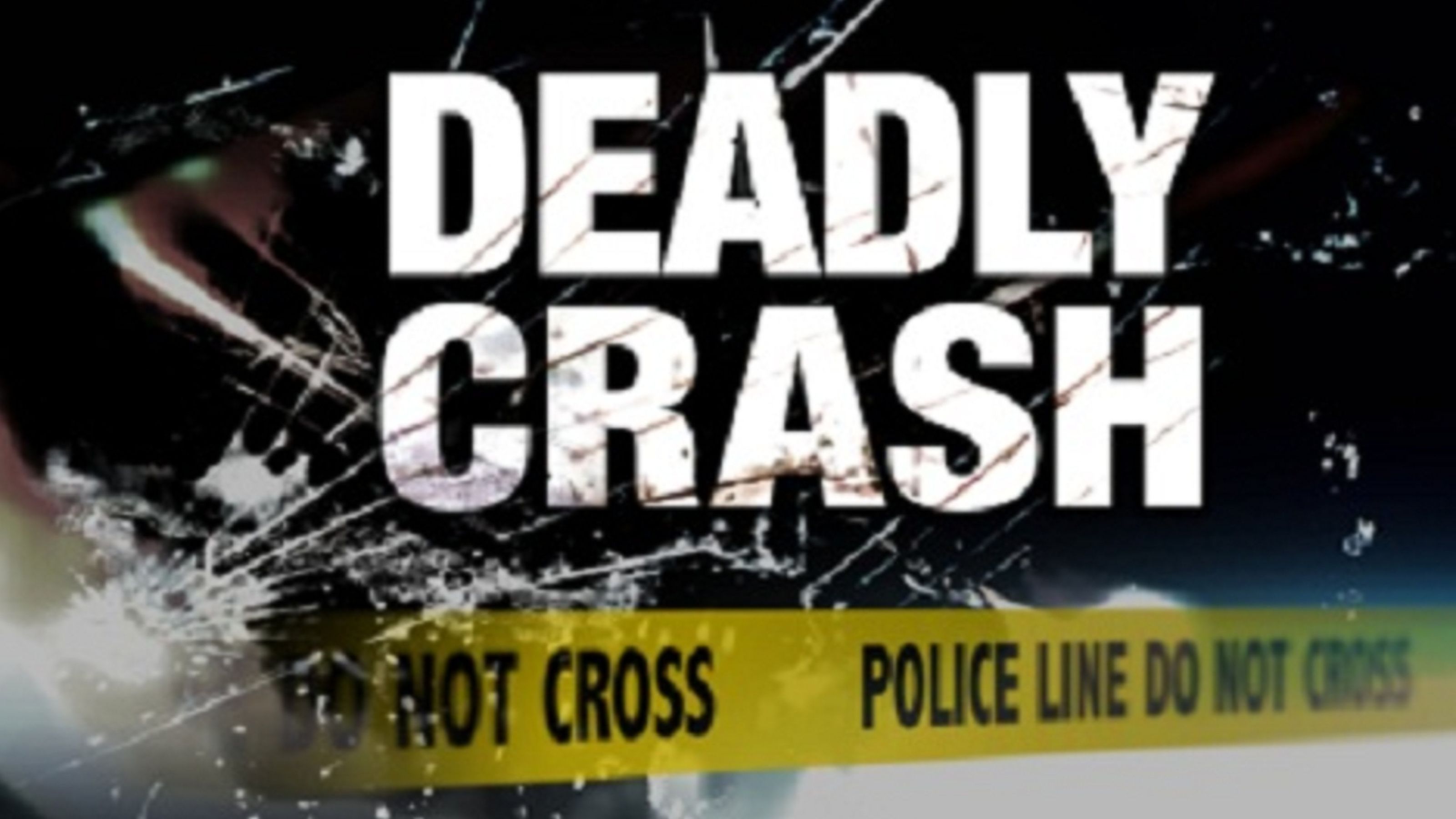 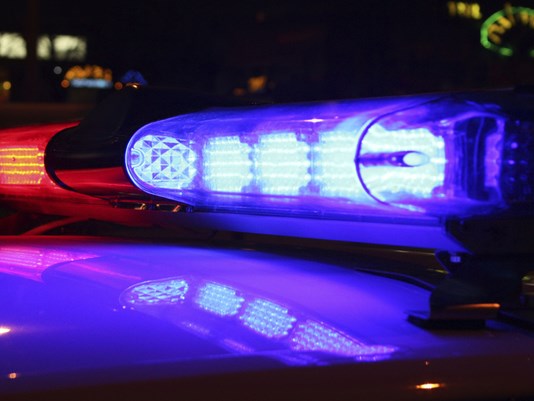