Cass County, MO – The Cass County Sheriff’s office said they were contacted by an Overland Park postal inspector about suspicious packages and money that were being shipped to and from a residence on Spruce St. in Garden City.

Police said a man and woman would receive the suspicious packages from California and then return at a later date to obtain money orders to send back to California. Postal investigations showed that $6,500.00 was shipped inside a monopoly game on one occasion to San Bernardino, California.

Earlier this month a package was intercepted containing nearly 3 pounds of methamphetamine. Postal records show that another package was shipped to that address on Spruce St. that weighed 3 pounds back in March of 2020.

Authorities said 32-year-old Aylessa N. Woods is charged with trafficking drugs and endangering the welfare of a child involving drugs. She is currently being held in the Cass County Jail with a $35,000 cash only bond. 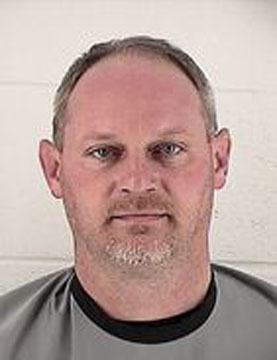 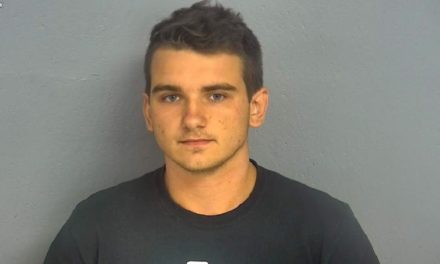 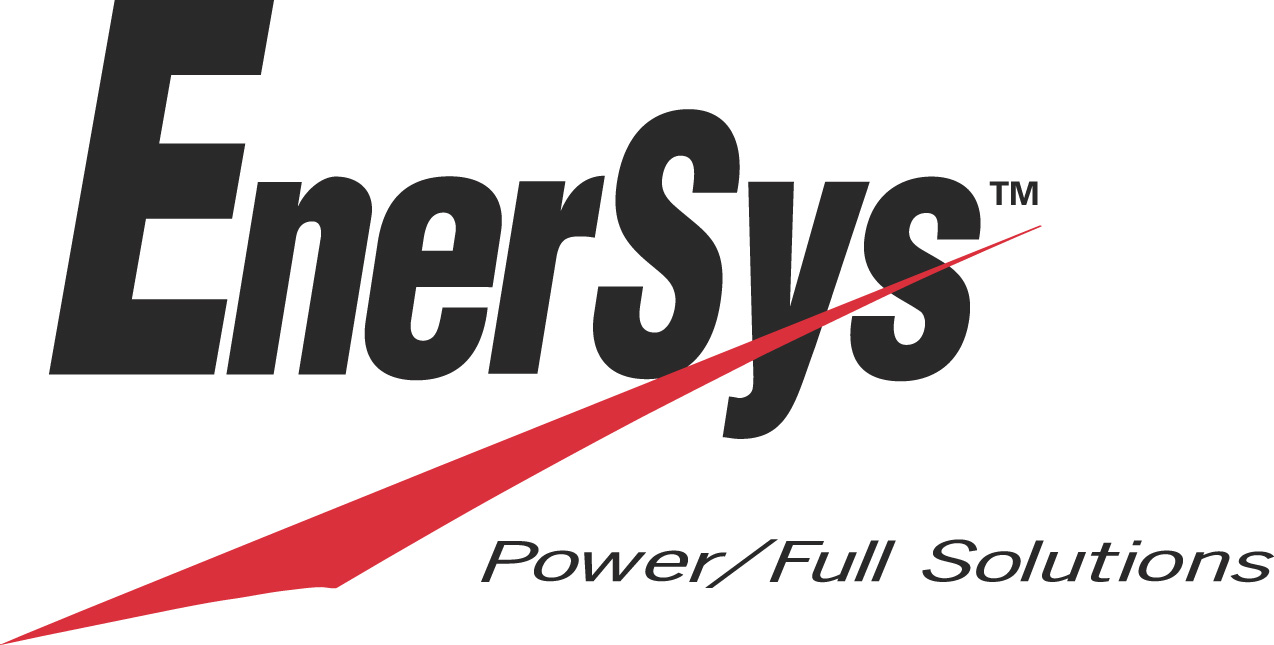