MEXICO CITY (AP) — Mexico’s national statistics institute says the country’s economy grew 3.9 percent in 2012, thanks in part to a rise in agricultural activity.

The finding is in line with government projections made last year. The country registered the same economic growth in 2011.

The institute said Monday that agricultural activity grew by 7.2 percent in the last quarter of the year thanks to higher production of products such as beans, corn, wheat and sugarcane.

Mexico’s new federal government is trying to pass a series of reforms in the telecommunications and energy sectors that would increase growth and formal employment. 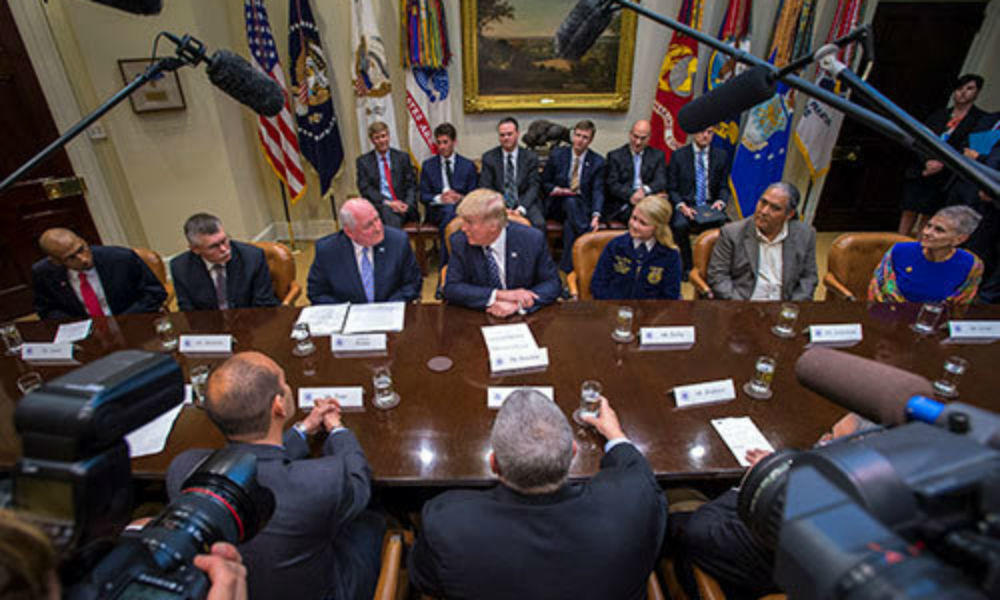 President Trump sits down with farmers and signs executive order