A Mexico, Missouri man was found guilty of involuntary manslaughter and leaving the scene of an accident by a Chariton County jury Tuesday.  James Clampitt, 41, was charged in 2010 after he allegedly hit Richard Cobb, also of Mexico, with his vehicle while Cobb was driving a lawnmower down a street.

The court has granted 25 days for the defense to file a motion for a new trial.  As it stands now, Clampitt is scheduled to be sentenced on April 4th.

Clampitt is also facing  two counts of theft/stealing and fraudulent use of a credit device in a separate case.  He will face a jury on those charges on April 23. 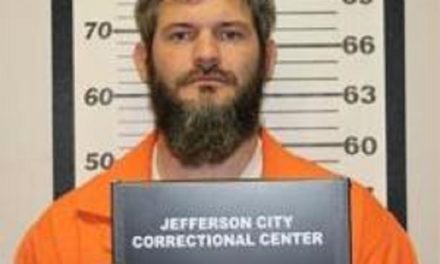 Busy meeting Monday for Concordia Board of Alderpersons