A Mexico teen was jailed on numerous allegations in Callaway County just after 10:00 p.m. Thursday night. According to the Highway Patrol, Matthew B. Beauchamp, 19, was stopped for speeding. During the stop, it was revealed he had a Audrain County warrant for fail to appear for a C & I driving charge. Beauchamp was charged as a minor being visibly intoxicated, unlawful use of drug paraphernalia along with the other charges. He was held in the Callaway County jail awaiting bond.

Afternoon Fire in Carroll Co. Sends One to Hospital 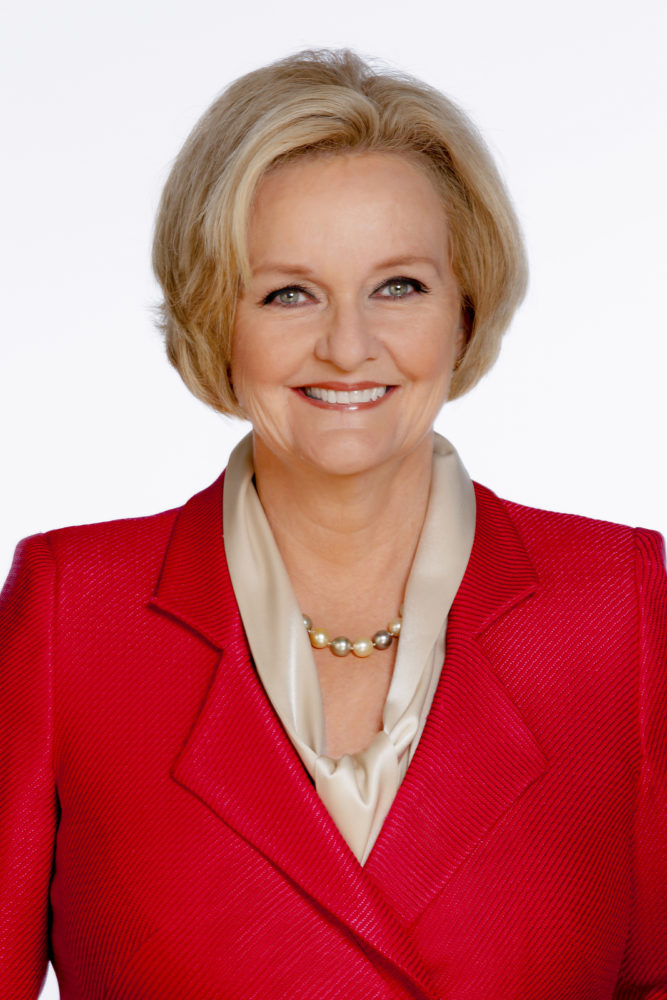