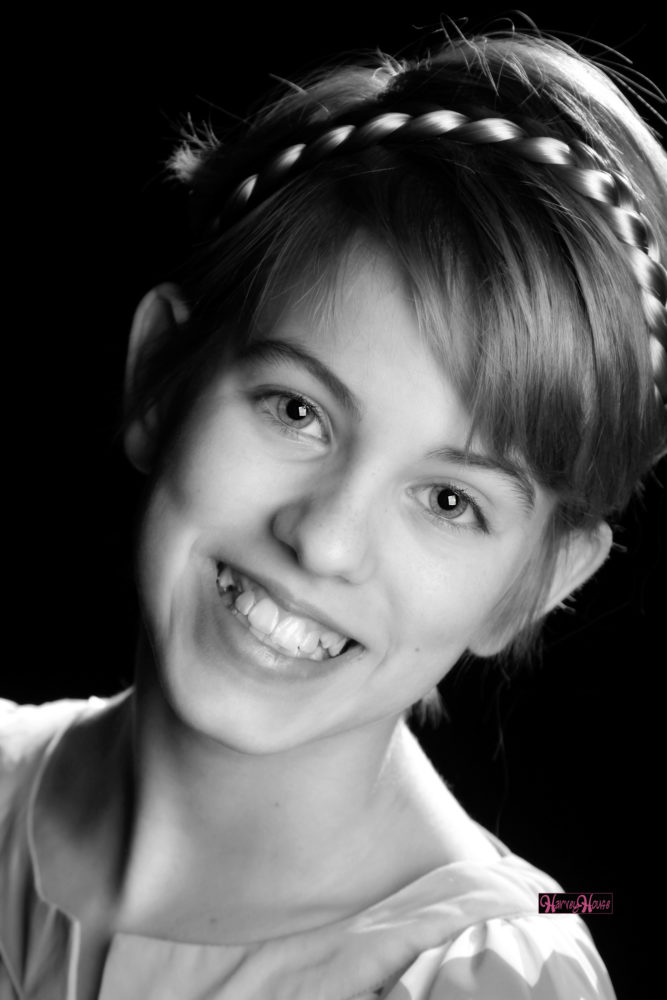 A new “Angel House” orphanage will soon be going up in India thanks to the dedication of a young Chillicothe resident. 12-year-old Gray Harvey talks about how she was inspired to get involved with the project during a presentation by founder Dominic Russo. “He told about what the girls go through,” said Harvey, “And we think like we think, but really our lives are pretty perfect. For instance, my shoe ripped today during p.e. class and I thought it was like the end of the world, but then I stopped and thought about what they’re going through.  They don’t have a home, they’re being abused, and they’re living on the streets where it’s really dangerous for them.”

Gray started with the organization by making and collecting hair bows for the girls. That’s when she decided to work toward the goal of building an Angel House and truly impacting the lives of these young people who live so far away.

The Angel House organization was started by Lindsay and Dominic Russo after a humanitarian trip to India where they witnessed, first-hand, orphans who were alone, without adult supervision, in a tiny room with dirt floors and cinder block walls.  Their one meal for the day was provided by a local program.  A few months later, the couple launched Angel House and has since touched the lives of countless young people.

Now that Gray has reached her goal of $17,500 needed to construct the “Angel House”, she is working toward raising funds that will allow her to take a missionary trip to the area during construction in June of 2015.  “I’ll get to go there and cut the ribbon and put in the plaque,” said Harvey, “I’ll get to play with the girls, help clean them up, and show them around their new house with their new beds and all the stuff they’re getting. The girls have never really had anything like that, so they just get super excited. On a video I watched, they’re just so loving and that’s what I’m most excited about is to see them.”