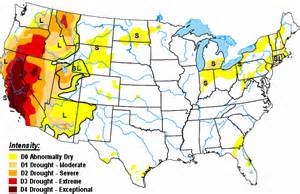 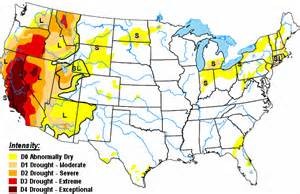 The latest U.S. Drought Monitor shows little to no drought conditions throughout the Midwest. The Drought Monitor also shows just a few counties in northern Minnesota that have been designated abnormally dry. USDA meteorologist, Brad Rippey, says the Midwest has not seen an 8-week stretch with such little drought since 2005. The Western U.S. However, specifically Southern California has seen little relief from El Nino this year.

The weather event was expected to improve drought conditions. Rippey says the “U.S. Drought Monitor expressed concerns that 2016 could prove to be a “sub-par water year” even with El Nino conditions”. More than half of California remains in extreme or exceptional drought classifications, according to the Drought Monitor. Rippey adds that the overall trend was towards maintaining or increasing the multi-year drought in the West in 2016.

From Roads to Rows, Farmers Keep Busy with Planting

NCGA Accepting Applications For Board