The Missouri House and Senate have closed up shop, but legislators are working through the summer to prepare for the next session. Click to hear KMZU’s Chelsea Wade talk with Representative Mike Lair:

Lair is focused on restructuring education policies. “When it comes to funding education, the formula is overly complicated. There are parts of it that need to be streamlined. There are portions that need to be changed. I’m afraid right now we see some road blocks from both suburban schools and urban schools. The suburban schools are afraid of change because they could loose funding. Urban schools have suffered because money is just being thrown the education program and they haven’t done anything with it. In some cases, even the education groups tend to be against any change in the system. Most of those in the education community resist change, and that’s natural,” Lair said.

When it comes to the threat of flooding in Missouri, Lair said he’s disappointed with the way things have been handled. “I thought the Corps of Engineers was creative. The dams were supposed to stop this threat. They should have let water go ahead of time instead of creating the situation that is coming.” 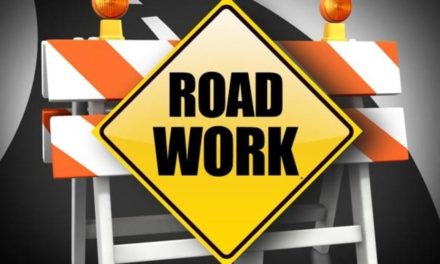