He was called to serve his country in the Vietnam War and serve his country he did.  Mike Shane, 65, of Richmond, who was drafted into the United States Army, will tell you he was just part of an effort that “sewed the seeds of freedom for a country threatened by oppressive forces.”  Click to hear KMZU’s Chelsea Wade talk with Shane: 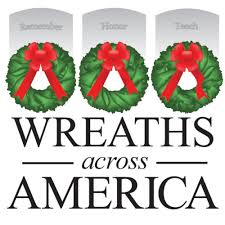