The Missouri State Fair will honor veteran and active service members on Sunday.

Governor Nixon will speak, veterans and active military members will get into the fair free, and their immediate family members will receive admission for just $1.

Press Release from the office of Governor Jay Nixon

Gov. Jay Nixon will be at the Missouri State Fair in Sedalia on Sunday (Aug. 11) to help honor the state’s veterans and active military members on Military Appreciation Day. The Governor will take part in a 2 p.m. ceremony at the Mathewson Exhibition Center on the Fairgrounds that will recognize those who have served or are currently serving in our nation’s military, with special tribute given to the Citizen-Soldiers and Airmen of the Missouri National Guard.

General Frank Grass, the Chief of the National Guard Bureau and a Missouri native, will join Gov. Nixon as a featured speaker at the program. Maj. Gen. Stephen Danner, Adjutant General of the Missouri National Guard; Maj. Gen. Leslie C. Smith, the Commander of Fort Leonard Wood; and Brig. Gen. Thomas Bussiere, Commander of the 509th Bomb Wing at Whiteman Air Force Base, also will be part of the celebration.

The Patriot Guard, which traditionally has kicked off the event, will be joined this year by members of the Combat Veterans Motorcycle Association.

On Military Appreciation Day, active and veteran members of the military, as well as delayed entry recruits, will receive free admission to the Fair. Their immediate family members will receive admission for $1.

WHAT: Ceremony to honor Missouri veterans and active military members, with special tribute to Citizen-Soldiers and Airmen of the Missouri National Guard

For planning purposes, please e-mail Scott.Holste@mo.gov if you intend to cover this event. 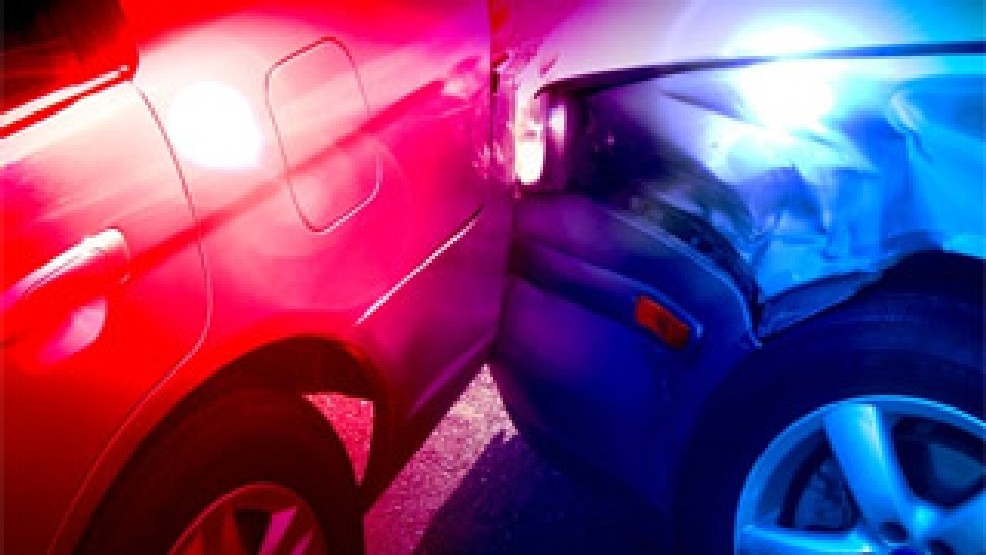