A Knob Noster resident received minor injuries in a crash Monday morning in Johnson County.  The wreck occurred at about 7:45 a.m. as Edward Flores, 51, of Knob Noster, was attempting to turn from the southbound lane of Highway 23 onto Route DD.  The Highway Patrol reports Flores failed to yield to an oncoming northbound vehicle driven by Elizabeth Barlow, 31, also of Knob Noster.  The two collided nearly head-on.  Barlow refused treatment at the scene.  Flores was not hurt. 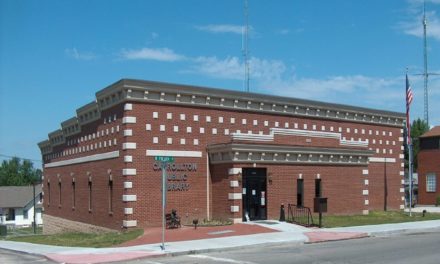 Waverly Man to Be Arraigned in Lafayette County