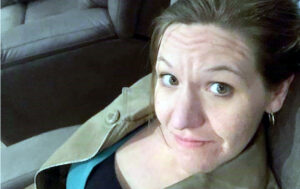 CARROLLTON — An area woman who had been missing since Jan. 27 has been found and reunited with her family. Sarah Jennings was located in the Kansas City area on Monday by family members, according to the Carroll County Sheriff’s Office. The sheriff’s office says Jennings is “doing OK.”

Over the weekend, the sheriff’s office asked for the public’s help in finding Jennings, who was last seen at the intersection of highways 41 and 24 in Carroll County with two small dogs. Jennings was reported missing in the Lexington area. 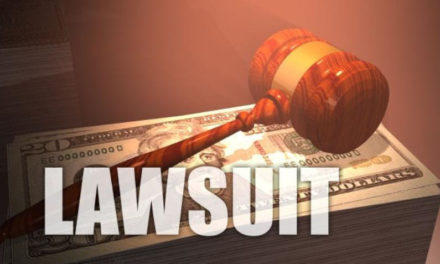