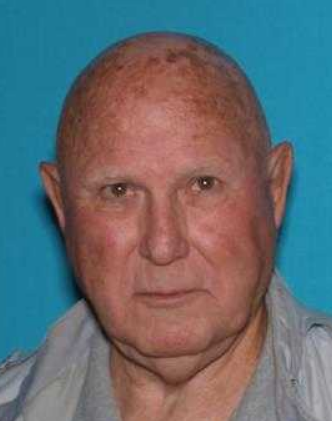 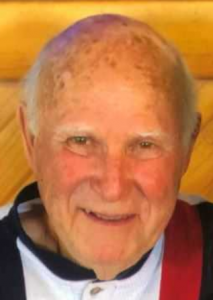 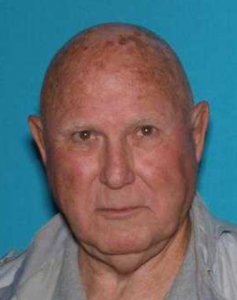 UPDATE:  10 p.m. – A Camdenton man has been found safe after being reported missing.

An updated advisory says John Peffer, 82, was found in Jackson County today. Peffer’s family said he falsely claimed to have bought property in Sibley. He was reportedly traveling without proper medication.

CAMDENTON, MO – A Camdenton man is known to be missing after a report filed with Camden County Sheriff.

Missouri Highway Patrol issued an endangered silver advisory Sunday evening for John M. Peffer, 82, who is described as a white male, 5’8″, 180 lbs, gray hair, hazel eyes, unknown clothing. He has been diagnosed with dementia, and type 2 diabetes. Peffer may be traveling with a dog, described as a schnauzer. Law enforcement believes he may be traveling to the Sibley area without required medication. A provided vehicle description is a white 2003 Lincoln town car.

Peffer’s family says he falsely claimed to have purchased a house in the Sibley area.

Anyone with information should immediately dial 911 for the nearest law enforcement agency, or call Camden County Sheriff’s Department (573-346-2243). 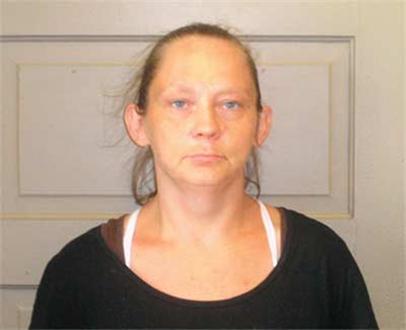 Macon Resident Back in Court for Trial Setting