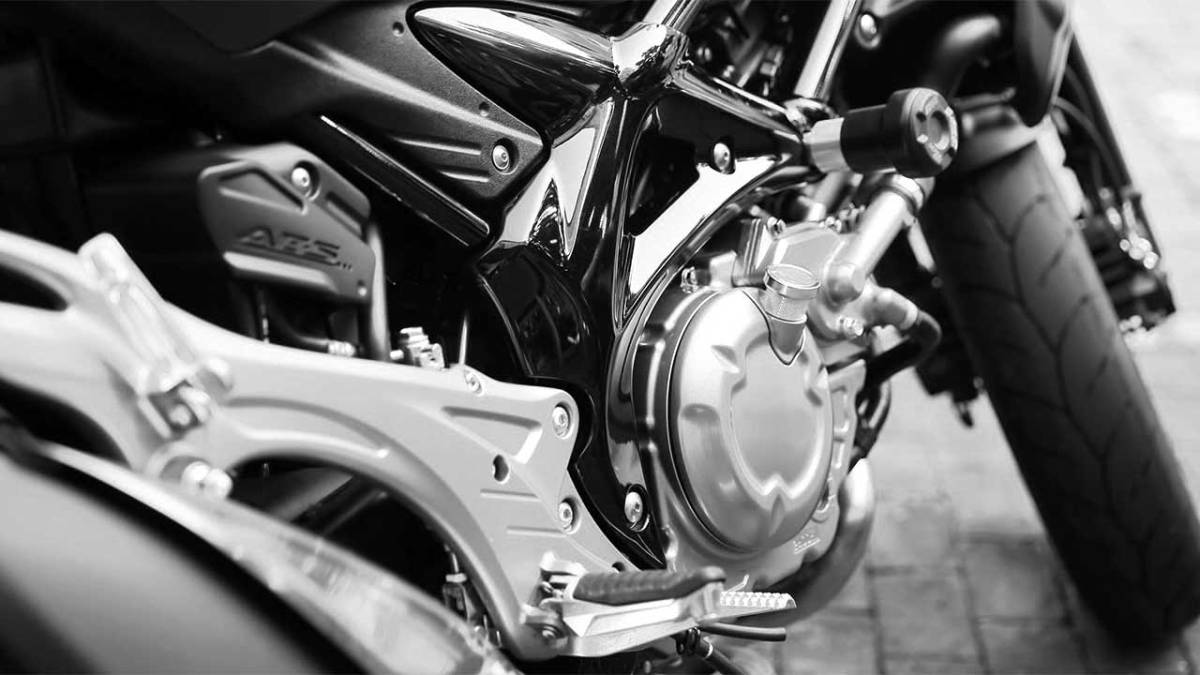 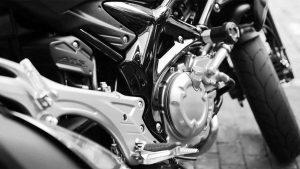 DEKALB COUNTY, MO – A man thought missing over the weekend in Dekalb County was later found dead in a field.

The Sheriff’s office says Dustin Scott, 34, died in a motorcycle crash Friday night. The missing persons report was released the day after. Scott was found off the east side of 31 Highway, north of Easton, according to Highway Patrol. He was reportedly ejected from the bike after losing control. Scott’s body was found early Saturday. 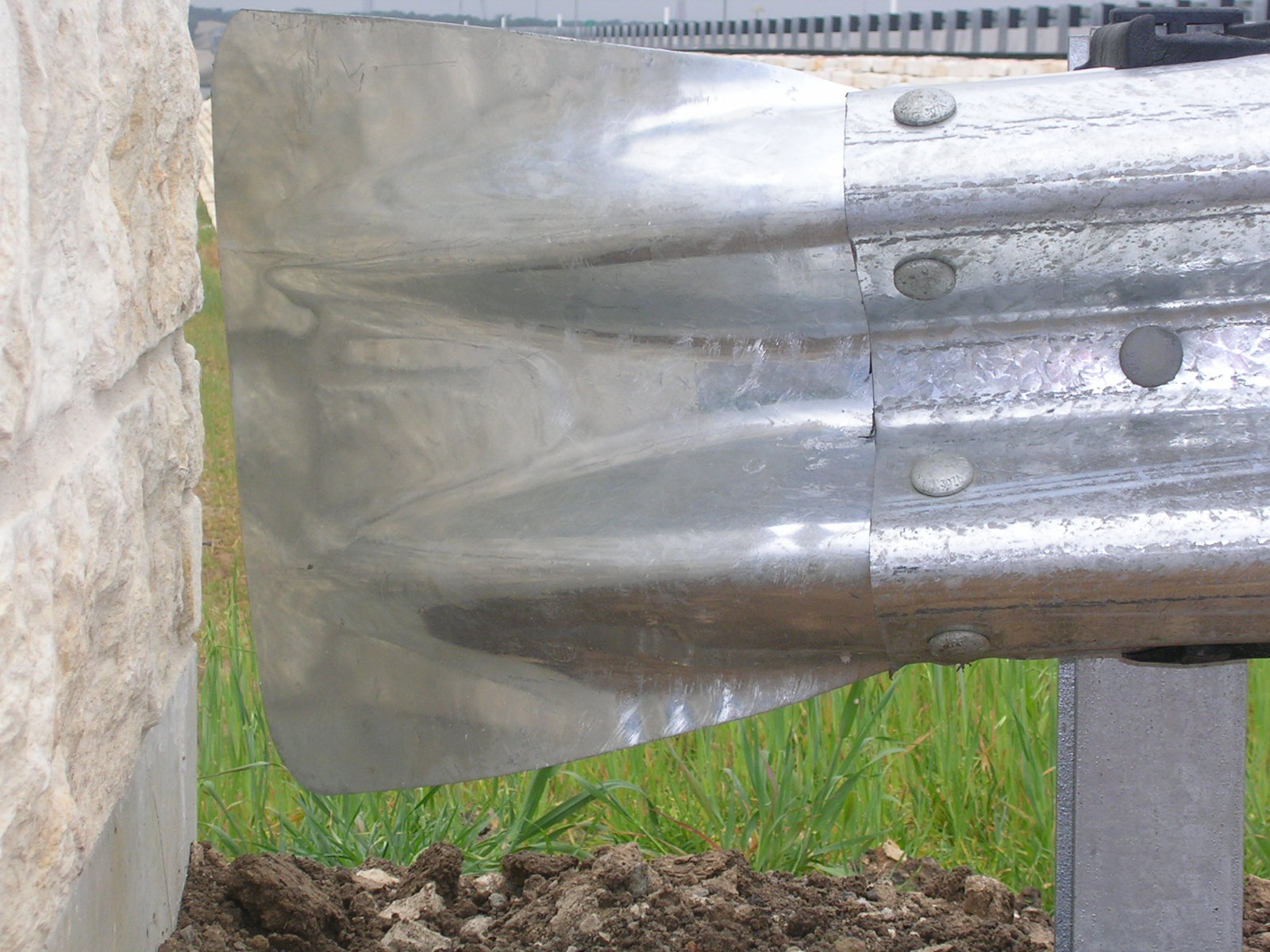 Bridge Study Results to be Released