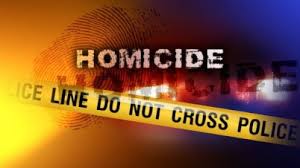 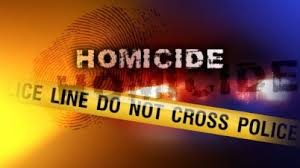 KANSAS CITY, Mo. (AP) — Relatives searching for a missing woman have found the decomposed body of man in a Kansas City creek bed.

Brandon Herring, 21, had been missing since November when relatives of Jessica Runions discovered his remains Saturday. The Raytown man’s death has been ruled a homicide.

Runions’ father, John Michael Runions, says “somebody else’s family is going to get some answers.”

His daughter was last seen leaving a party in September. Kylr Yust was arrested and charged with burning the 21-year-old Raymore woman’s SUV. A judge entered a not guilty plea on his behalf. 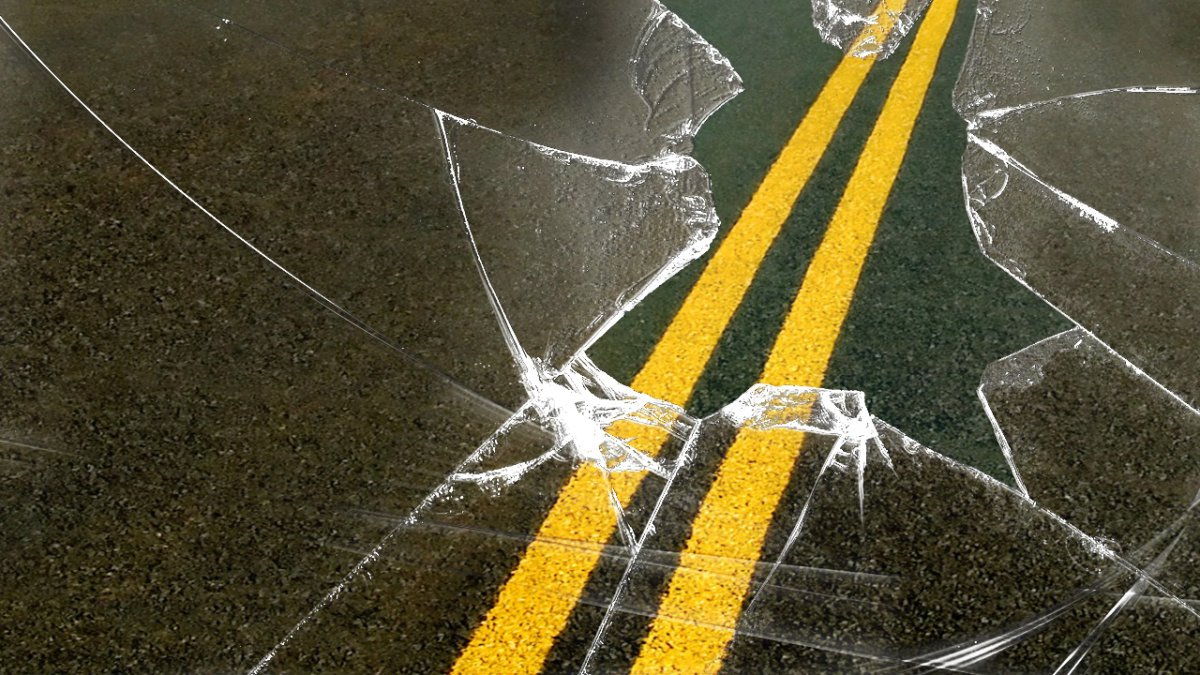