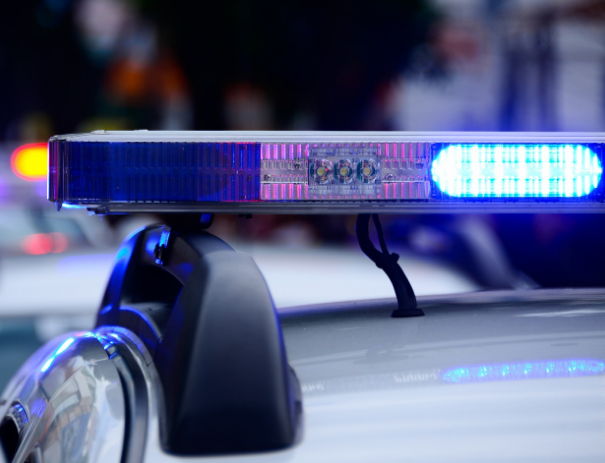 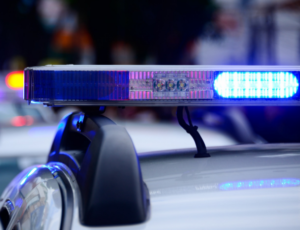 A lawsuit has been filed by the Missouri Attorney General against the city of Wood Heights for sunshine law violations.

According to a press release by Attorney General Eric Schmitt, the lawsuit alleges that Wood Heights failed to inform the public of the disbandment of its police department in April 2018, in violation of the sunshine law. City officials held a vote in a closed session meeting without public notice. The lawsuit asks a court to find Wood Heights in violation of the Sunshine Law, and to hold as void the vote to disband the police department. 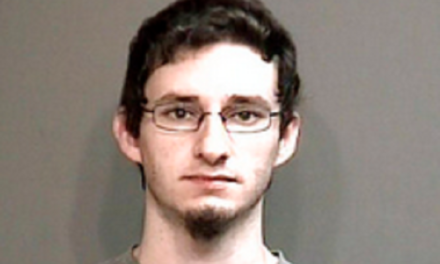 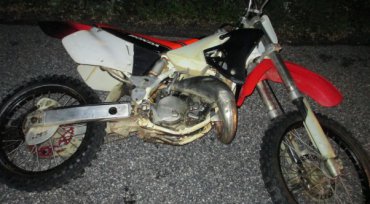