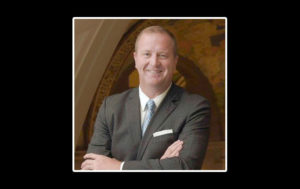 The change is said to help increase response time and aid cross-jurisdictional cooperation along with removing barriers to reporting human trafficking.

Instead of using the Missouri-specific hotline, the Attorney General’s Office instead will be using the National Human Trafficking Hotline.

Calls made to the Missouri-specific hotline will redirect to the national hotline.