(SEDALIA, Mo.) – The 2013 Missouri State Fair has announced two outstanding female agriculturists, selected in a new contest sponsored by Monsanto. Brenda Black of Deepwater received the contest title of Missouri Woman in Agriculture, and Kellar Nelson of Mexico received the title of Missouri Woman in Agriculture Rising Star. For their accomplishment, both women will receive a $1,000 cash donation from Monsanto, which will be presented to the non-profit organizations of their choice in a program held during the Governor’s Ham Breakfast on Thursday, Aug. 15.  On this day, women of all ages will enjoy free gate admission and a plethora of activities specifically planned for them.

“The Missouri Woman in Agriculture Contest was established this year to recognize the outstanding achievements women make in our state’s number one industry,” said Missouri State Fair Director Mark Wolfe.  “Our winners’ leadership roles in agriculture, their commitment to advance agriculture, and their extensive Fair participation made them more than deserving of these awards.”

“I’m proud to say the Missouri Cattlewomen’s Association will use this donation to offer one young woman a $1,000 college scholarship this year for ag-related classes,” said Black. “There are an increasing number of women not only majoring, but also excelling in agriculture, and we want to continue to promote women’s leadership, along with the strong legacy of Missouri women in agriculture.”

Nelson, the first recipient of the award for Missouri Woman in Agriculture Rising Star, has a Master’s degree in Plant, Insect and Microbial Sciences from the University of Missouri. She has been active in the Missouri State Fair through 4-H, showing sheep and cattle, as well as presenting demonstrations in the 4-H building.  Nelson chose the Boone County 4-H Programs as the beneficiary of the $1,000 donation given on her behalf by Monsanto.

“Farming is hard work, and it is definitely not for everyone,” said Nelson. “If you are up for the challenge, though, it can be one of the most rewarding jobs around.”

A new pictorial exhibit honoring the contributions of women in agriculture will be located on the lawn of the Womans Building.  The beautiful three-piece exhibit features Missourian-submitted photographs of women engaged in agricultural activities, some dating back to the 1940s.

Activities scheduled throughout the day include the Missouri First Lady’s Pie Contest at 10 a.m. in the Home Economics Building, and the Missouri Travel Council’s trade show, A Celebration of Women, from 10 a.m. to 6 p.m. in the Lowell Mohler Assembly Hall. Several prizes, provided by businesses from communities across Missouri, will be given away during the trade show, including a Lake of the Ozarks CVB Pamper Me Basket good for a one night stay at Country Club Hotel and Spa, and a Sedalia’s Body Works Day Spa package valued at $175.

The Missouri Wine and Grape Board, Anheuser Busch and Schlafly will sponsor a free Missouri wine and craft beer tasting at the show starting at 4 p.m.  A wristband is required for the tasting and will be available starting at 11 a.m., while supplies last, from the Missouri Travel Council booth, located in the Assembly Hall. 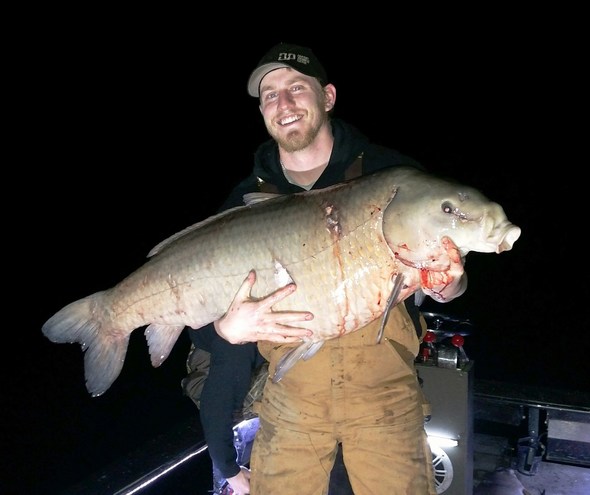