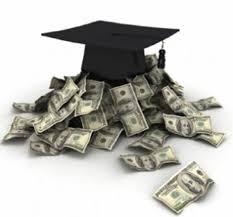 Gov. Eric Greitens announced nearly $68 million in core funding for public universities and community colleges last week. Republican Rep. Lyle Rowland, of Cedarcreek, says he sees little chance of providing more than static spending in the coming year. Rowland is the chairman of the House committee that will take the first look at education spending for the coming year after Greitens submits his budget

A state law caps tuition increases, but allows schools to seek waivers. Democratic Rep. Kip Kendrick, a Columbia committee member whose district includes the University of Missouri, says he expects most, if not all, colleges and universities will do so this year.