JEFFERSON CITY, MO – A proposal to end vehicle inspections in Missouri was initially approved by voice vote Wednesday in the state house.

The measure awaits final approval, and to go through the senate before it heads to the governor. Only non-commercial vehicles would be exempt from inspections under the proposal.

Proponents of the legislation say the inspections do not ensure the safety of a vehicle, and amount to a state tax. Opponents suggest the measure will lead to unsafe vehicles, and less state revenue. 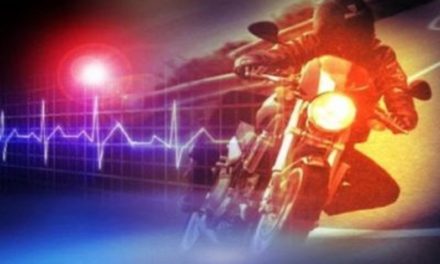 Ebola Presentation to be Held

MoDOT Plan has Directed Millions of Dollars to Highway Projects