For the last eighteen years the Missouri Corn Growers Association and the Missouri Corn Merchandising Council have awarded scholarships to high school seniors and college students entering their senior you pursuing a degree in agronomy or related field.

The recipients of the 2014 Missouri Corn Scholarships which were valued at $750 each are:

Fordyce’s intended major will be in agricultural systems management.

Click below to hear KMZU’s Mike Stone talk with Ethan Fordyce about his plans.

Applications for the 2015 Missouri Corn Scholarship Program will be available online after December 15, 2014. To learn more about the corn industry, visit www.mocorn.org or call the Missouri Corn offices at 800-827-4181 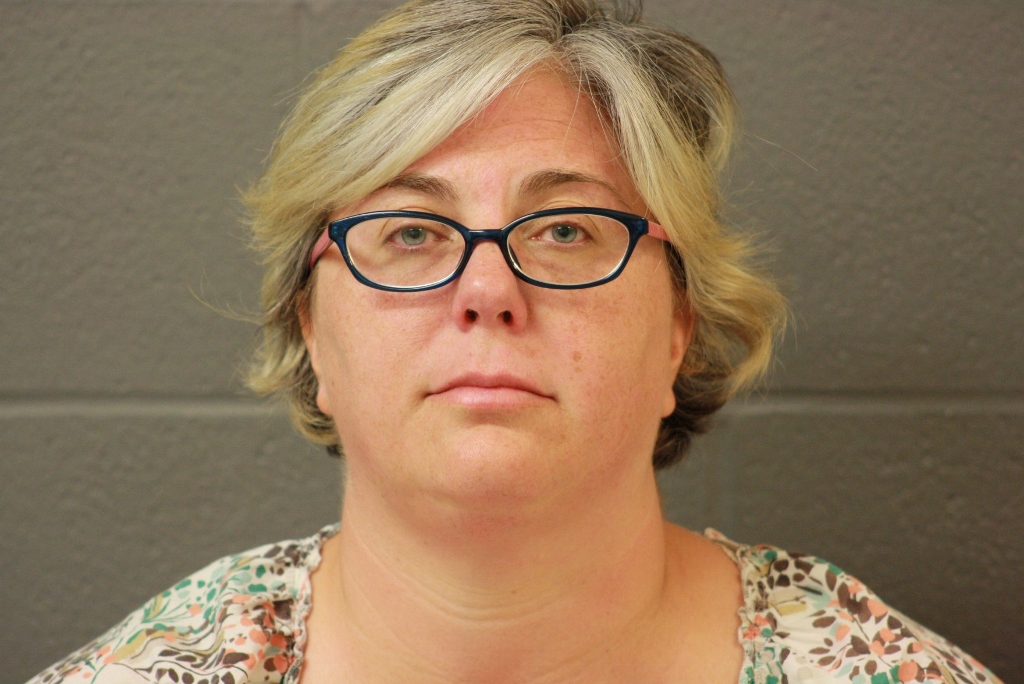 Former teacher bonds out on molestation case in Cooper County 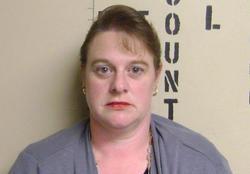