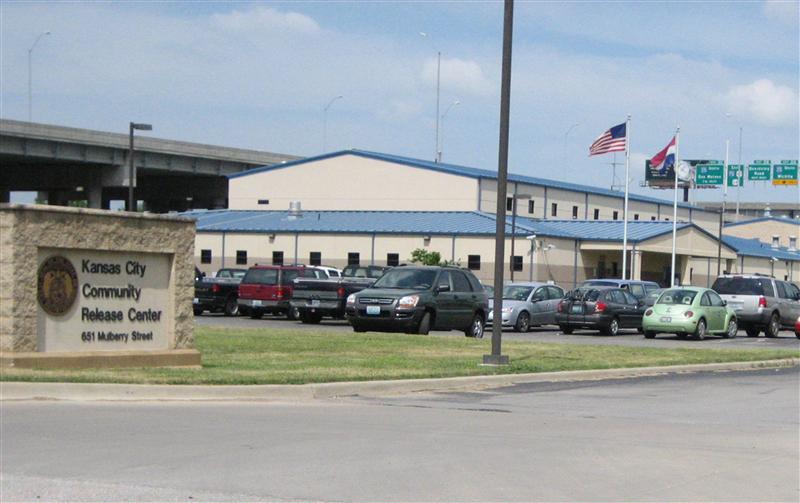 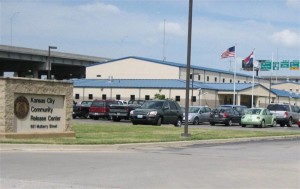 KANSAS CITY, Mo. (AP) — The Missouri Department of Corrections is converting a Kansas City prison release center into a new type of facility.

Beginning next month, the building in the city’s West Bottoms will become a minimum-security prison, housing inmates nearing parole.

The Downtown Council complained for years that too many high risk ex-offenders on parole supervision were streaming into downtown from the release center. The council worked with the Corrections Department on the prison transition.

Under the new program, inmates are expected to stay there about six to nine months, until they find housing and jobs. 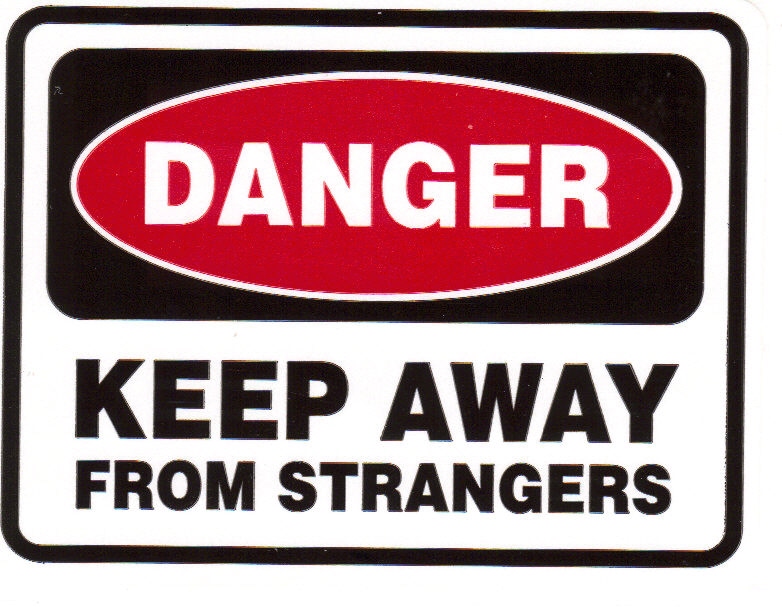 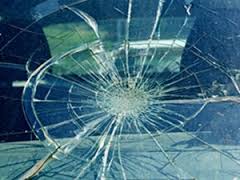 Winter storm blamed for dozens of wrecks throughout the area