Press Release from the Missouri Department of Conservationist

JEFFERSON CITY–Oscar “Oz” Hawksley, known to thousands of Missourians whom he taught about the outdoors during a six-decade career, received the title of “Master Conservationist” at a ceremony in Jefferson City April 11.

Conservation Commission Chairman Don Johnson said Hawksley played an important role in shaping the future of conservation. Bob Ziehmer, director of the Missouri Department of Conservation, thanked Hawksley for his “tireless work sharing your enthusiasm and knowledge with future generations of Missourians and Americans.”

Hawksley graduated with honors from Principia College in 1942 and served in the First Allied Airborne Army during World War II. Upon his return from service, he earned a master’s degree and PhD in Wildlife Management, Fisheries Biology and Conservation Education from Cornell University.

He taught for many years at the University of Central Missouri in Warrensburg, where he developed wildlife conservation courses for recreation majors and students preparing for careers in field biology. He also developed a field-zoology course with emphasis on wildlife and fisheries management, field biology for elementary education, and the first course on the characteristic behavior patterns of animals in Missouri. Over the course of 30 years, he introduced Missourians to backpacking, canoeing and spelunking through field trips.

As a long-time member of the Missouri Prairie Foundation, he has been active in prairie preservation and established a 7-acre demonstration prairie in Warrensburg that’s used for studies at the University and by the public school system.

Perhaps his best-known achievement was writing Missouri Ozark Waterways. This paddler’s guide has encouraged generations of Missourians to develop a personal connection to the state’s float streams. This helped lay a foundation for one of the nation’s most dynamic citizen-led conservation movements. Evidence for this can be found in the Missouri Stream Team program, which currently boasts 3,842 teams and 77,000 individual members. 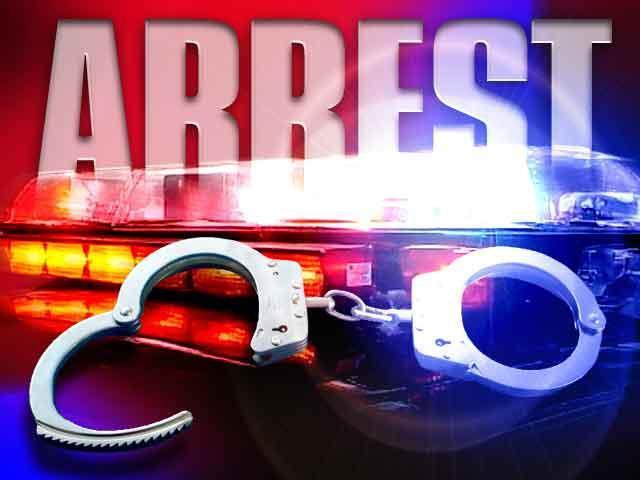 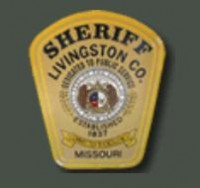