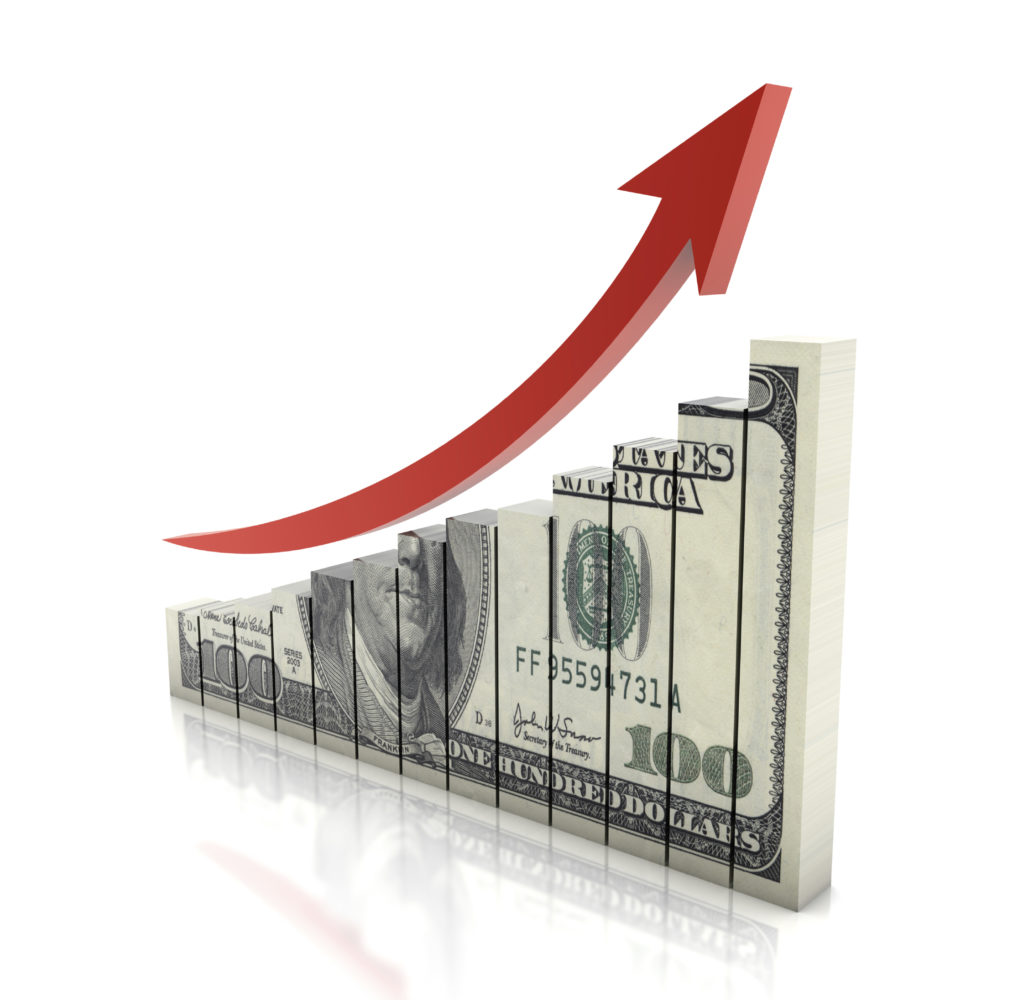 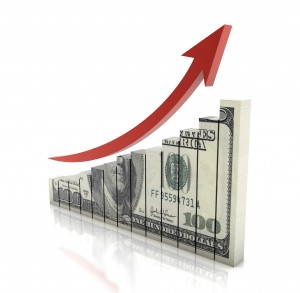 According to a release from the Governor’s office, Missouri was awarded $599, 000 in competitive funding to increase the number of small businesses that export products in the state. The money, awarded by the U.S. Small Business Administration, will assist in job creation and economic growth for Missouri communities.

“Exports create jobs here a home, and with more than 95 percent of consumers located outside the US., helping Missouri businesses reach new customers around the globe has been a top priority of my administration,” Nixon stated.

Missouri was previously awarded $1 million from the STEP program, assisting 155 new-to-market businesses interact in exporting activities and establish working relationships with customers across the globe. According to Nixon, the new money from the U.S. Small Business Administration will be directed toward reaching customers in Central America and South America.

“These funds will enhance our efforts to help Missouri businesses – especially small businesses – compete and win in the global economy,” Nixon said.

2012 and 2014 were the best years on record for Missouri exports. Second quarter reports revealed $6.77 billion from exports, a three percent increase from the same period in 2014. The transportation sector alone witnessed a 13.6 percent increase in sales compared to 2014. 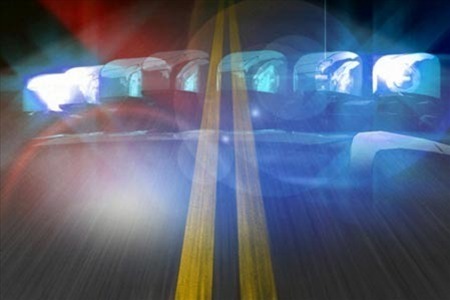