Missouri Farmers Ahead of the Curve

KANSAS CITY, Mo. – A lot of farmers are looking to get into the bioenergy business. Grow something you can turn into fuel or pellets to create electricity and – voila! – you’ve saved the planet!

However, a new report by the National Wildlife Federation urges caution. It turns out that many plants grown for bioenergy can become invasive species.

In Missouri, though, many farmers are getting it right, the report says. The Show Me Energy Cooperative, owned by more than 600 farmers in Missouri and Kansas, grows native species for bioenergy. Chairman of the board Steve Flick advises farmers which native grasses work best, especially suggesting species to be grown on marginal or unproductive land that tends to flood.

“The flooding would not hurt those grasses, and those farmers could get real economic benefit.”

The biomass crops produce pellets used for heat and power. Flick says they burn much cleaner than fossil fuels and will not harm the environment.

“These are perennial plants that control erosion. They control water runoff and help reduce our turbidity in streams, therefore allowing for a better fishing habitat.”

One plant that turned out to be harmful is giant reed. The report says it spreads to riverbanks and floodplains and competes for scarce water supplies. Another plant, kudzu, causes serious damage to soybean crops.

Patty Glick, who co-authored the report, says the focus should be on preventing species invasion.

“State and federal governments need to implement rigorous monitoring, as well as early-detection and rapid-response protocols. These should be paid for by the bioenergy feedstock producers themselves.”

Controlling invasive plants costs the nation more than $34 billion a year, according to the report. It also explores the idea of harvesting invasive weeds in areas of infestation, to reduce their impact and provide biomass stock at the same time.

The report, “Growing Risk: Addressing the Invasive Potential of Bioenergy Feedstocks,” can be found at www.nwf.org. 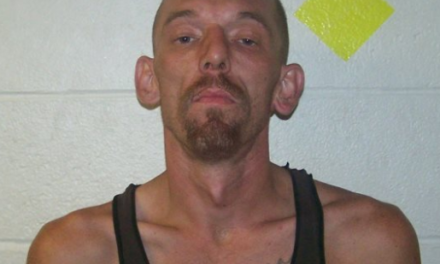 Migratory game bird and waterfowl hunting seasons have been set