MISSOURI –Several initiatives are implemented every year by the Missouri State Highway Patrol to minimize car accidents and decrease fatalities.

Missouri traffic fatalities were down last year by 44 deaths from 2018. Unfortunately, there was a drastic spike in February. The Missouri Highway Patrol (MSHP) says 877 people died on Missouri roadways last year and 921 people died in vehicle accidents in 2018. 2020 started off with the lowest number of January roadway fatalities in five years. However, in February, 63 were killed in vehicle accidents.

Sergeant Bill Lowe with the MSHP said distracted driving causes many of the accidents they work on Missouri roadways.

There has not been 10 days where someone has not died on Missouri roads in 2020.  Superbowl Sunday after the Chiefs won the Championship there were six fatal accidents.

MSHP Sgt. Scott White said drivers need to put the phone down, drive at safe speeds, and avoid being distracted. He said in 60% of the fatal accidents in Missouri people were not wearing their seat belts.

The MSHP said driving is a privilege and not a right. Once a car crash happens you cannot undo it.

Sergeant Lowe said they implement several safety programs throughout the year to bring awareness to the seriousness of distracted driving. A new program started last year is called If I Could Just Go Back. This initiative is a video shown to schools and businesses that illustrates the severity of distracted driving.

“You can’t go back. Traffic crashes cannot be undone,” said Colonel Olson. “However, they can be prevented. Every driver on the road has the ability to help us reduce traffic crashes by paying attention, driving sober, obeying all traffic laws, and ensuring that everyone in the vehicle uses a seat belt.”

Colonel Olson said this poignant video puts into perspective the importance of being an attentive and sober driver.

“When someone dies in a traffic crash, their family and their community are forever changed,” Colonel Olsen said. “This video provides an important safety message: Make good choices every time you’re behind the wheel, so you never have to say, “If I could just go back!”

“If I Could Just Go Back” video and safety program is available to schools, civic organizations, and churches. There is no cost for the program. You can contact the MSHP for more information. 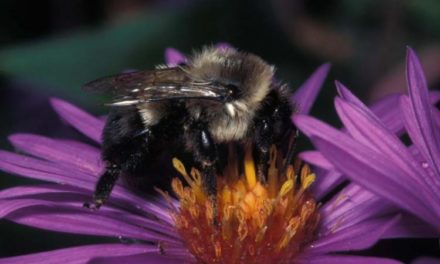 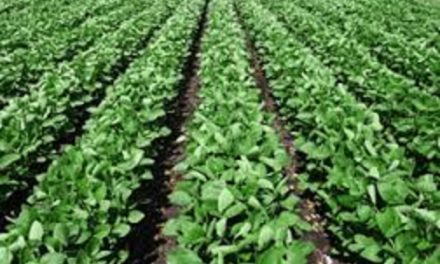 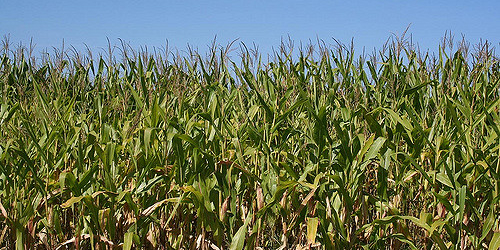