Figures released Friday by the state Department of Economic Development show the state lost 10,100 jobs last month. The most significant declines were in the leisure and hospitality sector and in manufacturing. The department attributes those declines at least partly to the severe winter weather.

The seasonally adjusted unemployment rate was 9.4 percent in February, down from 9.5 percent in January. 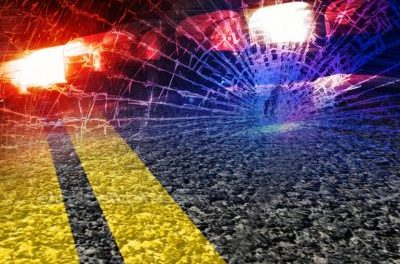