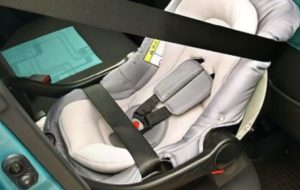 JEFFERSON CITY, Mo. (AP) — The Missouri House has passed legislation that would require children younger than 2 years of age to be placed in rear-facing car seats whenever they travel in Missouri.

Current state law requires children younger than 4 or under 40 lbs to ride in a child safety seat. But the law does not specify a rear-facing child-restraint system for infants. Supporters of the House bill say rear-facing seats will better protect young children.

The House passed the bill by a 105-41 vote Thursday. It now goes to the Senate.

Twenty other states require for rear-facing car seats, though they are split on whether to end that at age 1 or 2. 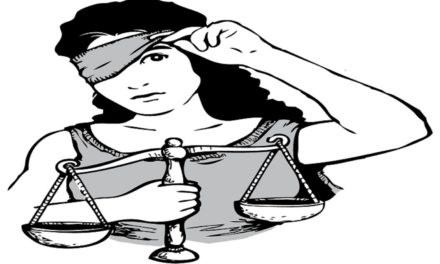 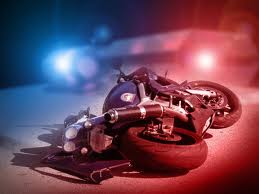