Missouri job growth at half of incentive pledge

An Associated Press analysis shows the Democratic governor promoted business deals projected to cumulatively create about 48,000 jobs in exchange for up to $2 billion of state incentives.

As Nixon prepares to leave office Jan. 9, those businesses have reported hiring a little over 21,000 employees. The state so far has paid about $166 million of incentives to those firms.

Both figures are likely to rise, because the incentives will continue for years after Nixon leaves office.

But Missouri’s experience highlights the extent to which states are willing to go to try to attract jobs, and the difficulty in determining whether their promises ultimately pan out. 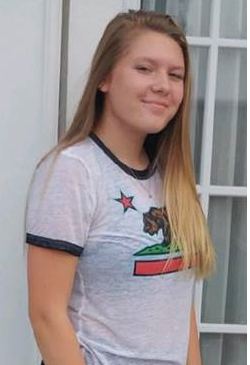