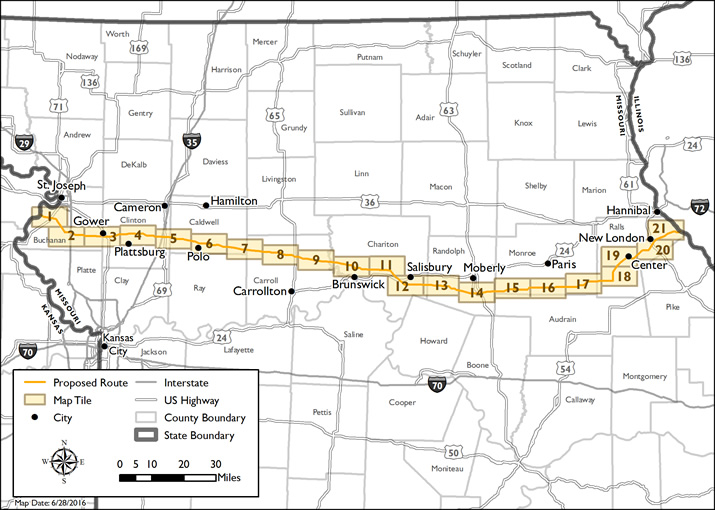 The Grain Belt Express is a proposed electric transmission line that will reportedly save Missourians money.

At the Carroll County Grain Belt Express meeting in Carrollton, the public had the opportunity to voice their concerns or support for this project. Some of the main concerns were: power lines, children’s safety and health, livestock health, property being taken and property going down in value.

“This would be opening pandoras box in the state of Missouri,” says Gatrel “…to determine whether or not we are going to allow a private company, basically, to finacially gain over the financial loss of other people.”

Some of the supporters stated it would be a great economic gain, providing tax benefits and jobs.

“I’ve heard everyone complaining that this is a private enterprise, that’s what this country is built upon,” says Boelsen. “…this is the only way this country operates, is as a free enterprise capitalist society and it’s the way I love it and I hope it stays that way forever.”

According to the news release the Grain Belt Express is expected to have one of the strongest set of landowner protections to date and is expected to deliver 4,000 megawatts of low cost renewable power to approximately 1.6 million homes a year. The project total is estimated to be around $2 billion. 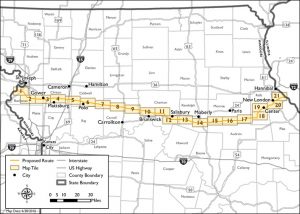 In Carroll County the Grain Belt Express will contribute to tax funding to schools, law enforcement and other vital public services in north Missouri. It is estimated that Carroll County will receive more than $870,000 in tax revenue.

If approved construction could begin as early as 2018.

For more information head to grainbeltexpresscleanline.com. 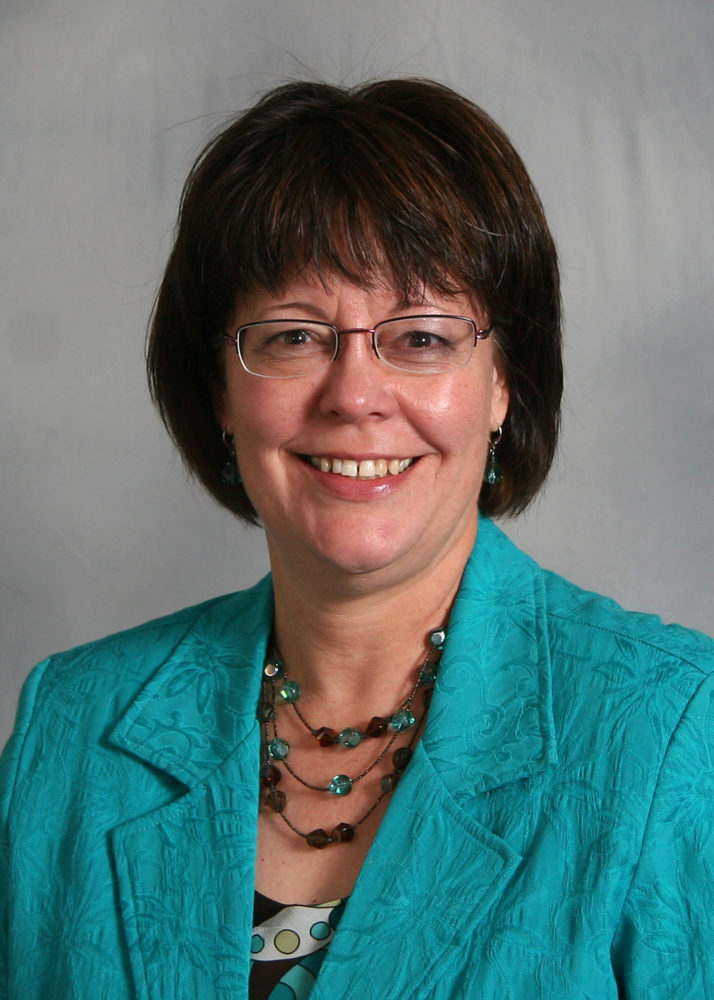 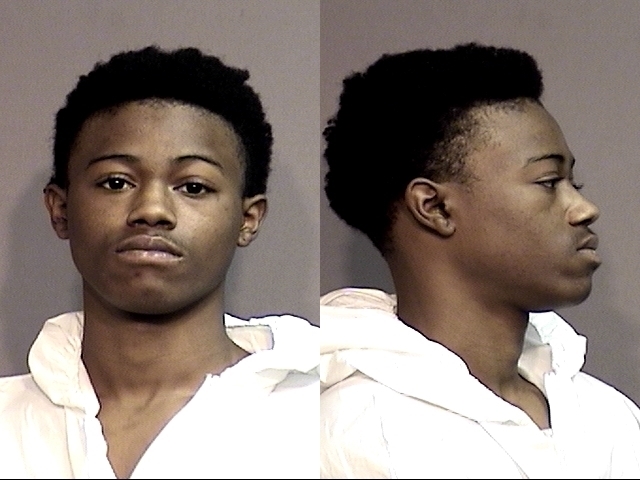 Arrests After Pursuit In Cass County 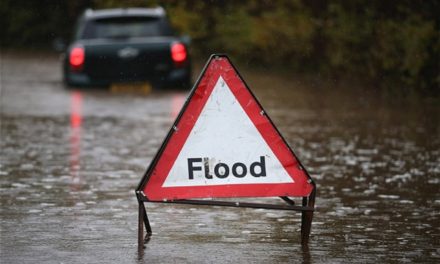