State Senators and Representatives returned to the State Capitol on Wednesday in order to get to discuss legislation which will be considered and acted upon in the 97th session of the General Assembly.

Legislators are considering a myriad of issues to tackle in 2014, including Medicaid reform and major changes to the state budget for fiscal year 2015.

Members of the General Assembly will be hard at work over the coming weeks preparing to bring major changes to the state in a variety of issues.

The current session will run through May 16th.

Press Release from the Missouri Senate

“Every child deserves access to a quality education, but the process now is a logistical nightmare that will only get worse next year. If we are able to only pass one important piece of legislation besides the budget, it needs to be a bill that will fix this problem,” said Dempsey.

The Senate Leader also called for tax credit reform, saying the current tax credit system gives away hundreds of millions of dollars with very little to show for the investment.

“With the governor’s help, this could be the year to bridge the gap between the House and Senate positions on tax credits,” said Dempsey.

For Majority Floor Leader Ron Richard, R-Joplin, tax relief for Missourians will also be a focus once again this year.

“I expect to see a wide variety of bills that aim to reduce the tax burden on the citizens of this state, and we will have an earnest and lengthy debate on these measures to do what’s best for Missourians,” said Richard.

“The governor was willing to move targeted tax breaks last year which we supported, but we also support a broad-base tax cut for all Missourians,” said Dempsey.

The Second Regular Session of the 97th General Assembly will run through May 16. To learn more, visit www.senate.mo.gov. 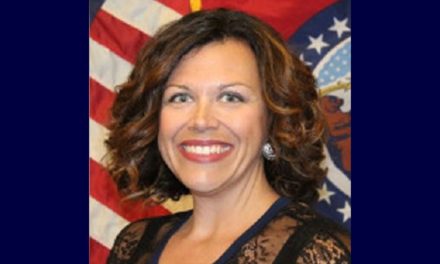