Kevin Asbury,44, pleaded guilty to the charges of bank and wire fraud, as well as money laundering.

More than two dozen victims including the Callaway Bank in Fulton were involved in Asbury’s scheme.

He asked the court for a sentence of nine years in federal prison without parole.

A judge is going to decide Asbury’s fate following a presentence investigation. 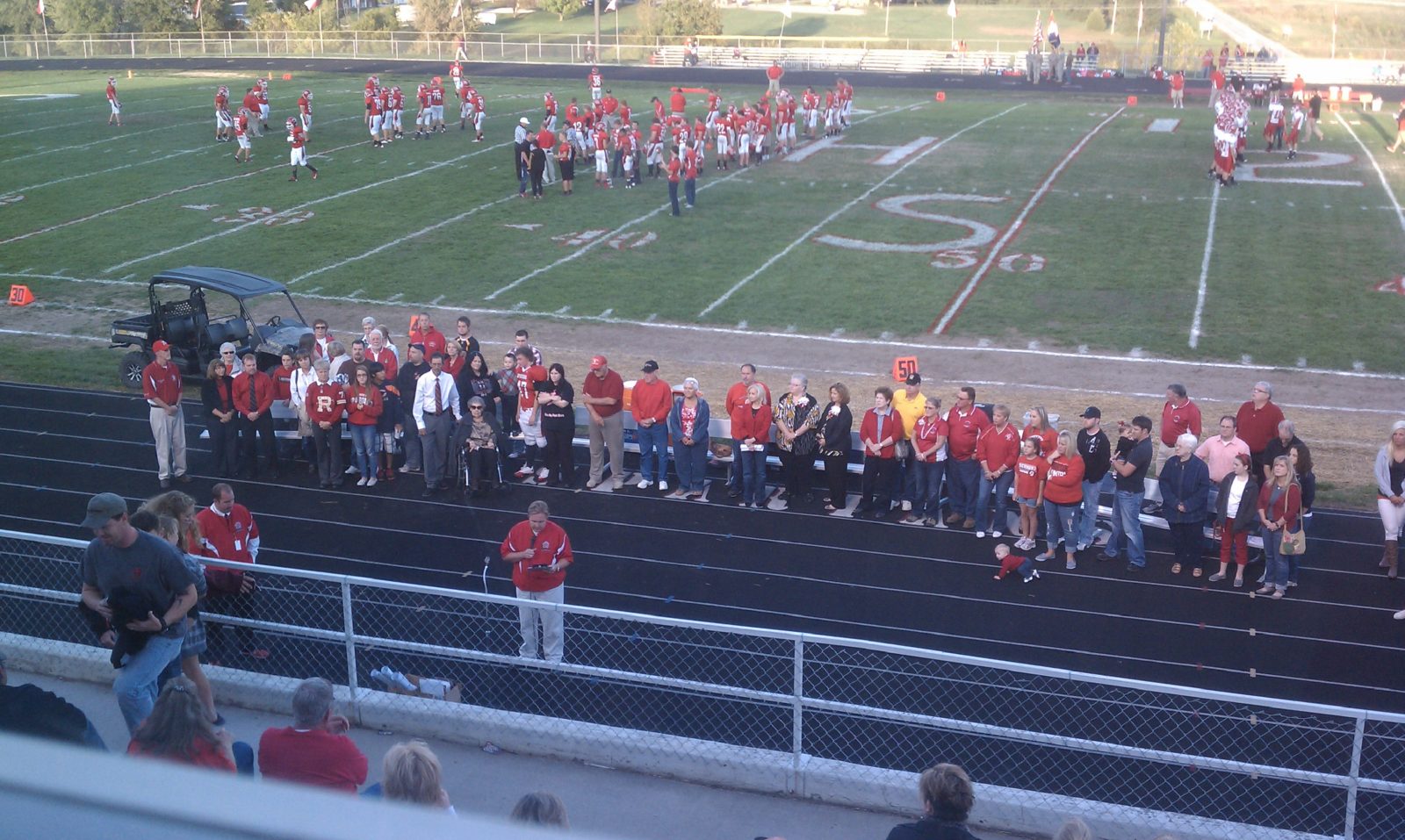 A Warrensburg driver was seriously injured in rear end collision