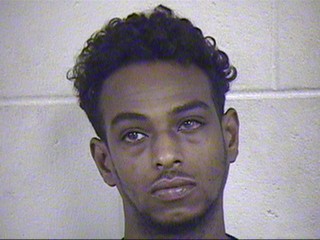 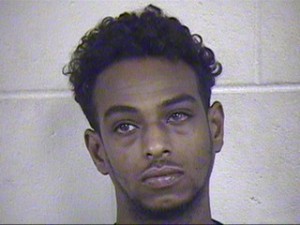 Police say Abdi shot a 16-year-old in the leg Tuesday at a Pic N Save store as the teen was walking out the door. The teen is expected to survive.

Baker said that while she understands stealing is a crime, it’s not worth a shooting and that “simply put, this can’t happen.”

Online court records don’t show whether Abdi has an attorney. 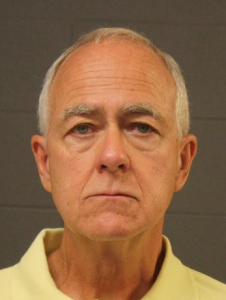 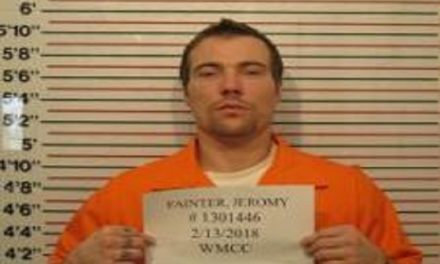