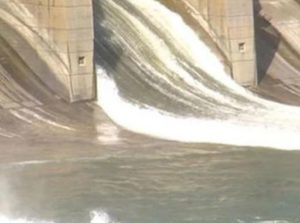 More water is being released upriver at Gavin’s Point Dam.

The U.S Army Corps of Engineers says recent releases of Missouri River water have been at 70,000 cubic feet per second, which is over twice normal amounts for this time of year. Recent rainfall events in northern states have now prompted water releases at an even higher rate.

The Corps plans to increase the rate by 5,000 cfs, both Friday, and Saturday, when releases will be at 80,000 cfs. That rate is expected to be maintained for several weeks.

The water release could impact roadways throughout the listening area such as Highways 65 and 41. A local county commissioner said the levees at Waverly and Miami could reach moderate flood stage within a week. 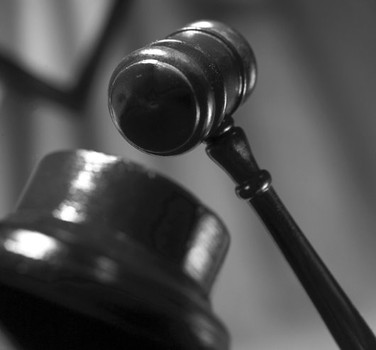 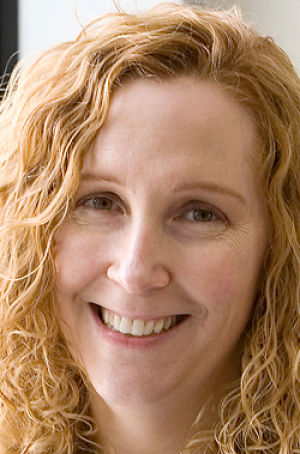