Officials do not expect the Missouri River to fully return to its banks until October.  As it recedes farmers are seeing their fields for the first time since June and what they are finding is discouraging.  Sand dunes, strange debris and deep gouges the floodwaters carved into their once-fertile land are the scars of flooding. The soil quality has also been diminished because the floodwaters killed off many of the microbes that help crops grow and compacted the soil.
Farmland along the Missouri River in Nebraska, Iowa and Missouri may be out of production for at least a year. As an example of the damage left behind, Scott Olson, a farmer near Tekamah, Nebraska found a new ditch that’s about 300 feet wide, one-quarter mile long, and more than 15-feet deep.
Clarke McGrath, agronomist with the Iowa department of Agriculture and Natural Resources, says – any time water stands on a field for more than a couple days the soil starts to stagnate because of the lost microbes and the weight of the water. McGrath advises – farmers may need to allow weeds to grow on the land or plant a cover crop such as winter wheat to get roots back in the soil and help microbes grow. Without doing that, there’s a risk that whatever crop is planted on the land won’t perform well. 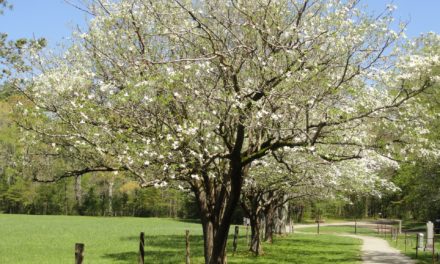