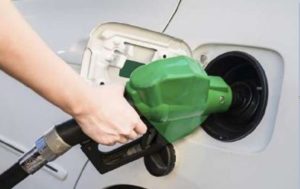 JEFFERSON CITY, MO – A bill presented in the State Senate would require a specific fuel standard for Missouri.

Senator Denny Hoskins’ bill, “Missouri-Made Fuels Act,” just presented in this legislative session, would eventually require a 20-percent biodiesel blend in all diesel fuels sold in Missouri by 2024. Blend levels would start at 5-percent in 2022.

Hoskins hopes that the legislation would help grow the biodiesel industry in the state. He claims that biodiesel would cost 17 cents per gallon less than petroleum, and would reduce greenhouse gas emissions.

Hoskins also says 30-percent of the state’s soybean market has been lost due to trade disputes with China, and support of his bill would bolster farmers in the state. 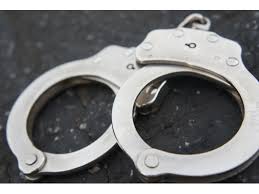 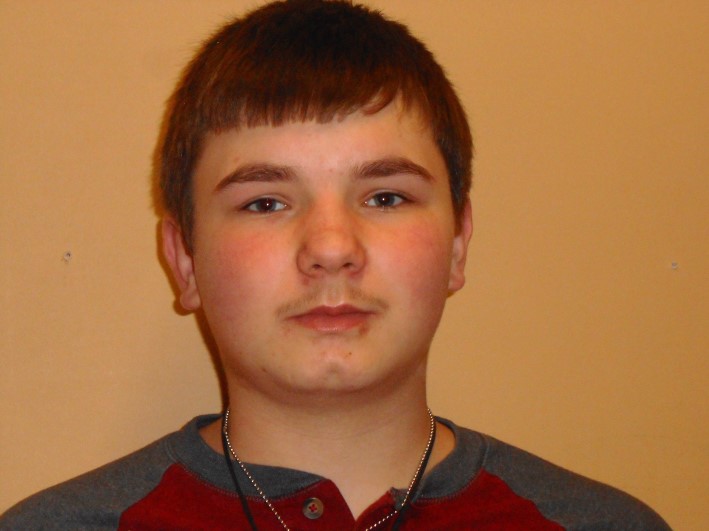