“I have lots of small districts in my area. So, one of those has problems, is the state going to come in and — I guess — bail them out, or be able to do this,” said Parson. “But, when you’re talking about, you’re going to put kids in different directions here. I guess, for me — I’m kind of curious — how do you pick which kids go where? If you’re going to do multiple school districts, how does you decide whether my kid — for example — goes to one school, or do I have a say in that as a parent, or do they, or…?”

“I think all of us recognize that this is a difficult issue. Our legislation is what created the potential for this to happen,” said Curls. “And so, I think it’s incumbent upon us to also recognize how important it is to figure out what the fix is going to be this year. But I don’t think the answer happens to be that we shut the doors in April and then send the kids to a bunch of different schools. Now I agree it could become a larger potential problem, but I think that’s why we need to fix it.” 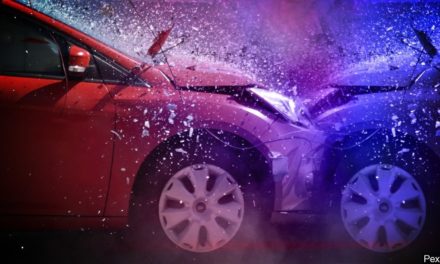