The bill now heads to the Governor for final approval.

The measure has been set aside for further debate. 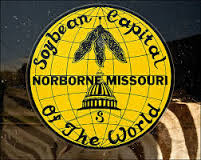 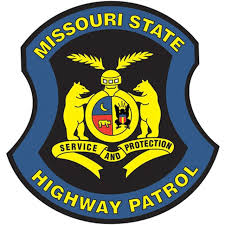