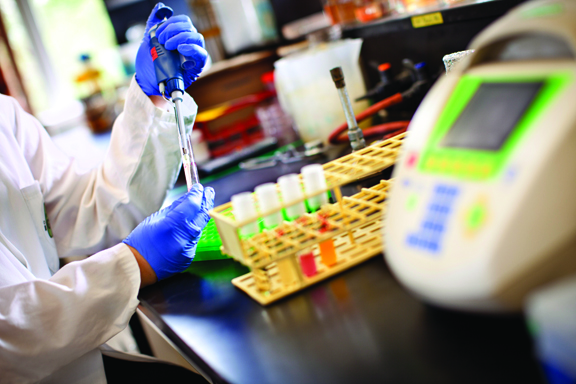 According to a press release, The Missouri Department of Health and Senior Services announced April 4, 2016, the Center for Disease Control and Prevention has designated the Missouri State Public Health Laboratory as a Zika Virus testing lab.

Located in Jefferson City, the Missouri State Public Health Laboratory will now be able to test samples of the Zika virus.

Missouri Department of Health and Senior Services Acting Director, Peter Lyskowski, says having a testing laboratory in closer proximity will improve the timeliness of diagnosis.

One of the first things a doctor will do is check a patient’s travel history by contacting the DHSS to make sure their history and possible symptoms meet testing requirements.

So far, there have been four confirmed cases reported in Missouri residents who had traveled to Zika-affected areas. The last two of those cases were discovered in their state lab.

Lyskowski also said around 80 percent of people infected with the virus will not experience symptoms, which are typically mild and include fever, rash, joint soreness and/or redness of eyes.

At the moment, there is no vaccine for Zika virus. The best form of prevention is to avoid mosquitoes in areas with ongoing transmission. In order to avoid bites while outdoors, it is advised to wear EPA-registered insect repellent with DEET, wear pants and long sleeves, or remain indoors in an air-conditioned environment.

Additionally, according to the CDC, Zika can also potentially be spread through unprotected sexual contact, as well as blood transfusion. An infected pregnant woman can even pass Zika virus to her fetus during pregnancy. The CDC recommends that pregnant women avoid traveling to Zika-affected areas, which include countries ranging from Mexico into the Caribbean, Central America and South America.

With Zika testing already underway, Lyskowski emphasized the benefit of having a testing lab so close to home.

“Receiving this designation will improve our responsiveness to Missourians who are in need of answers and the health care providers who are treating them,” Lyskowski said. “During a response to public health concern like Zika virus, timely and accurate testing is of the utmost importance, and now our state public health laboratory can help provide that.” 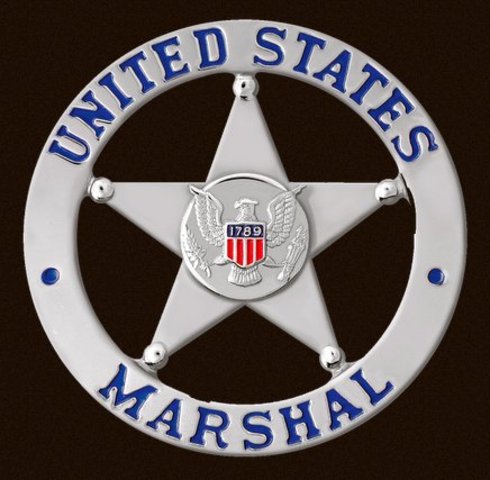 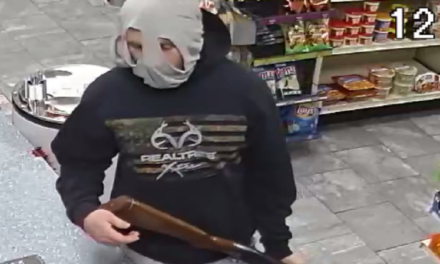