Missouri State Representative to Step Down

Emerson announced the plans Monday, just weeks after she won re-election to the southeastern Missouri district.

An Emerson has represented the district since 1981.  The 62-year-old Emerson first took office in 1996, replacing her husband, longtime Republican congressman Bill Emerson, after he died of lung cancer in June

Steelman and state lawmaker Kevin Engler, of Farmington, said they have some interest in the seat.

The 8th Congressional District is Republican-leaning and covers southeastern Missouri. It stretches north to include part of Jefferson County south of St. Louis and west to south-central Missouri.

It will be the first time in about 30 years an Emerson has not represented the district in Congress. Emerson first won office in 1996, replacing her husband, Bill Emerson, after his death. 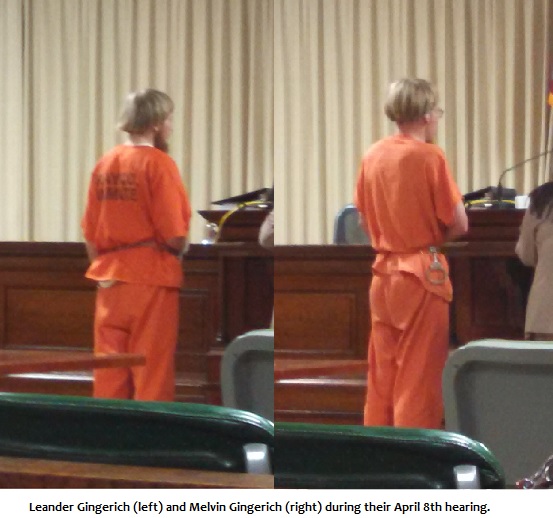 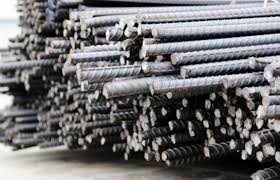