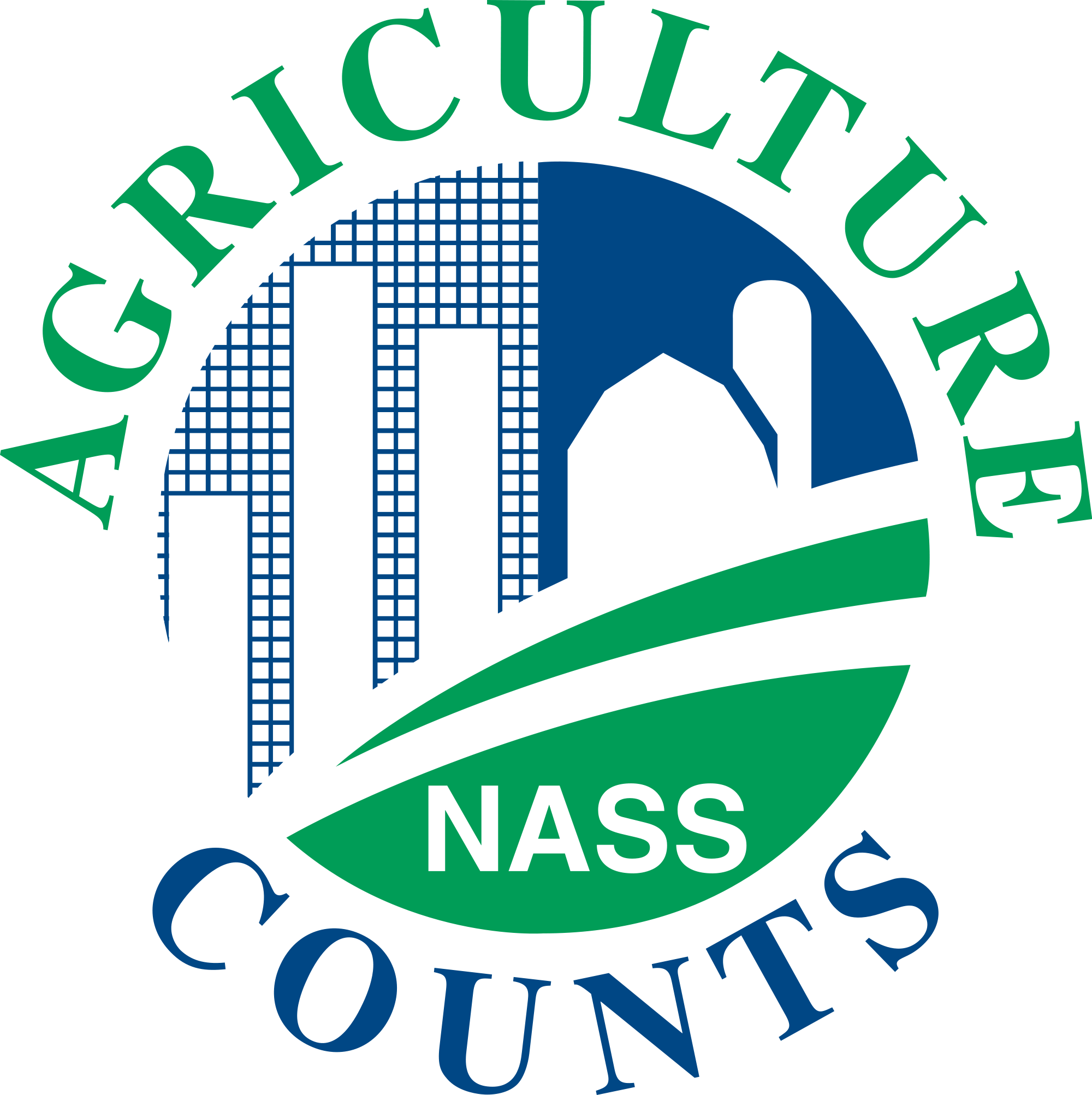 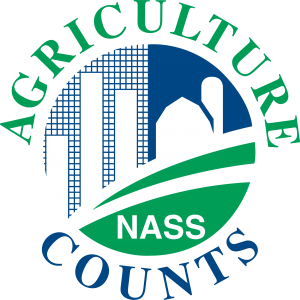 MISSOURI — The National Agricultural Statistics Service encourages all crop farmers to fill out the recently sent out Agricultural Resources Management Study (ARMS), and the County Agricultural Production Survey (CAPS). KMZU recently spoke with the State Statistician of Misssouri, Bob Garino about the details.

Bob explains the ARMS survey. “It takes a look at what farmers do to the crop once it’s in the ground. For example we ask for what fertilizer applications they’ve made, pesticide applications, and also any pest management practices they use such as crop rotation, scouting, variety selection, and those sorts of things. This year we’re taking a look at corn for that survey. Last year we concentrated on soybeans… We’ll publish the results sometime next year.”

As far as the CAPS, Mr. Garino says, “This is a survey of a lot of crop farmers. We use the results from this survey to publish county estimates of acreage, yield, and production for all counties that grow crops in the state. It’s an important one because the numbers we come up with in these county estimates are used by USDA agencies like FSA in their ARC county program, RMA and certain types of crop insurance programs.”

Bob says it’s very important producers fill this survey out, and return the right information. “It’s directly going to affect farmers that take out these insurance policies or are apart of the FSA farm program, and ARC county program.”

When CAPS was sent out, a mistake was made. The surveys asked for information from the 2015 crop year, instead of 2016. “Immediately almost after that was sent out we started getting phone calls from farmers alerting us there was a problem. We like to thank the farmers for doing that so we were able to catch the error fairly early.”

NASS is sending out new surveys with the correct information. “The incorrect survey first of all is white in color and what they should do is discard that survey. They should be receiving a new one in the mail either later this week or sometime early next week. That one will be yellow in color, and it’s also going to have a little pink slip in there notifying them it was a mistake in the previous one.” The surveys can either be filled out on the paper received, or online.

Farm Bureau Would Like to See Further FTA Action Without Delay